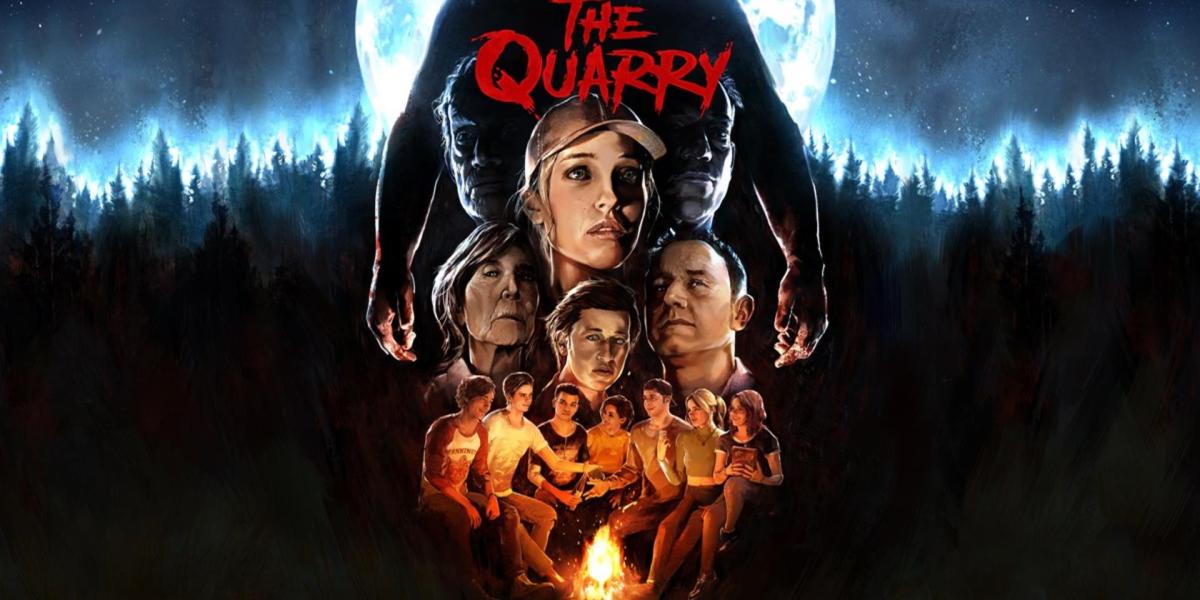 The Quarry is the newest offering from Supermassive Games. Similar to Until Dawn, Man of Medan, Little Hope, and House of Ashes, you’ll control several characters and make important decisions for them. These will lead to dire consequences and multiple quick-time events (QTEs). The end goal, of course, is to keep everyone alive. Then again, it’s also possible to see all of them perish in the course of a single playthrough. Our guides and features hub for The Quarry tackles everything you need to know about the game, as well as the survival and deaths of characters.

Note: We’ll add more guides to our hub for The Quarry soon, so stay tuned.

The Quarry guides and features hub

Official review – The Quarry relies on tried-and-tested mechanics that veterans of the previous titles would be familiar with. It’s even got a few tricks up its sleeves. However, the same pitfalls and limitations are still around, made even worse by some nonsensical moments near the end of the game. Is it still worth your while?

How to create backup saves – You’ll probably end up replaying some chapters a few times. Thankfully, there’s a way to skip certain scenes if you don’t want to start from scratch.

How to unlock and use Death Rewind – Did one of your characters perish? You could revert back to a previous state to make sure that doesn’t happen.

The circuit breaker and cage puzzle – One tricky puzzle in the game might cause a character to meet an untimely demise.

Tarot Cards guide – We discuss the locations of the Tarot Cards in the game.

Tarot Card premonitions/visions – These are the glimpses into future events that you can watch based on the Tarot Cards that you’ve chosen.

Eliza and the Hierophant card – One specific Tarot Card is quite special indeed, as it tells you more about the events that led up to this moment.

Dumb ways to die: Character deaths – Will everyone survive the night, or will others no longer see the light of day?

Achievement: Final Girl – Once everyone else has fallen, it’s time for some girl power!

Achievement: Last Man Standing – A lone dude might be the only person left standing.

The Quarry is available via Steam.

The Quarry: How to get the Last Man Standing achievement