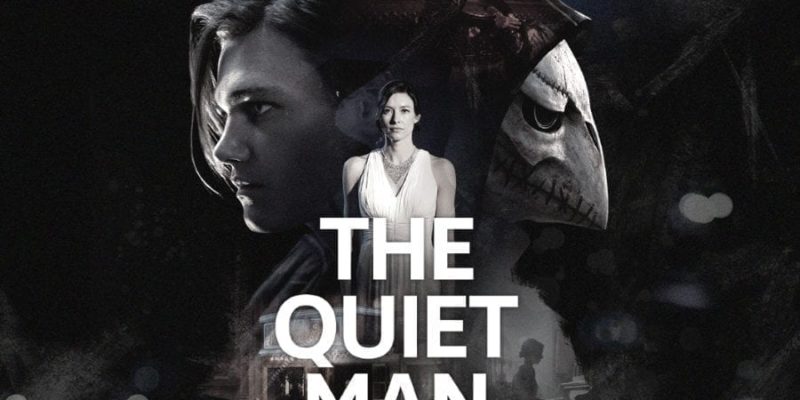 The events of The Quiet Man take place over a single night. It’s brief enough that players can potentially complete the game in a single sitting. Today, Square Enix announced that the “story-driven cinematic action experience” will launch on November 1 with a few bonuses for the game.

In The Quiet Man, you play as Dane, a person who is deaf. He is tasked with finding out who is behind the disappearance of a female singer, Lala. As the character is deaf, when playing the game you will experience “very little distinct audio and no subtitles”. It is your job to “interpret” the world and the story that is unfolding. In this case, it is up to you to learn the identify of the masked man and his role in Lala’s abduction.

If you plan on picking up the cinematic experience, there are a few bonuses when purchasing the limited edition of the game. Although the PlayStation 4 version comes with a few themes and avatars specific to the platform, the PC version still gets some visual goodies.  If you purchase the game any time from November 1 through November 15, you will get the base game along with seven mobile and desktop wallpapers. Additionally, The Quiet Man will see a 10 percent discount during this time on both platforms. 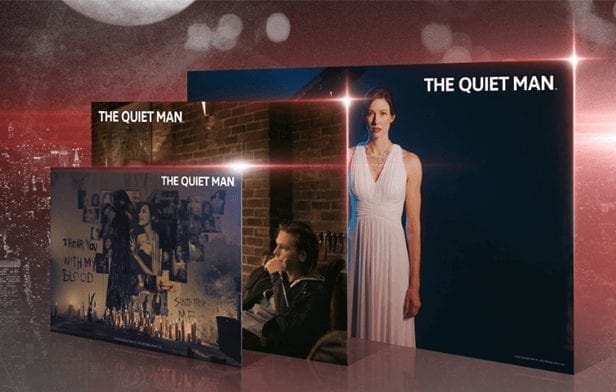 You might or might not recognize the name Human Head Studios. The Madison, WI studio has a long list of PC and mobile titles under its belt. Some of its previously developed games include Prey (2006) and Rune.

The Quiet Man releases for PC and PlayStation 4 on November 1 for $14.99 USD. It should also be noted that the game “Incorporates 3rd-party DRM: Denuvo Anti-tamper,” and is listed under the description in the Steam Store. It does not indicate this on the Square Enix official page for the game or Square Enix digital store.