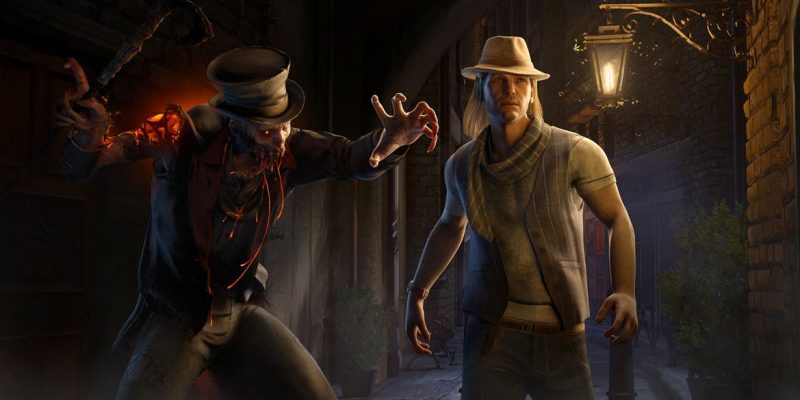 This year will be five long years since Behaviour Interactive introduced the world to Dead by Daylight. Over the years, we have seen plenty of new killers, maps, character perks, and even a metagame. The game has gone from being decent to a true multiplayer gem of an experience. However, it has definitely begun to show its age. That is probably the reason why the developers announced a graphical overhaul for Dead by Daylight back in September, titled The Realm Beyond. A new blog post details what has been done, and what is coming next for The Realm Beyond.

With the goal of updating everything to look better than before, the team has its work cut out. However, progress seems to be moving along at a good pace. They have already revamped 21 maps, as well as some of the game’s visual effects. This represents roughly the halfway mark for The Realm Beyond overhaul of Dead by Daylight. Of course, the team is not stopping there. Murder has to look good after all.

Just taking a look at the comparisons will make anyone’s jaw hit the floor. The Autohaven Wreckers map has always been one of the least attractive areas in the game. Thanks to the hard work put in by the team, it is now a great representation of what could be in Dead by Daylight. All it took was better textures, some lights, and voila.

According to Game Director Mathieu Côté, the goal of The Realm Beyond overhaul is to bring everything up to the standards of the more recent Dead by Daylight updates. With increased resources now available, this goal is much more attainable now.

The team first started out with just 30 people on staff. In its modern form, Behaviour Interactive now has about 300 people working on the game, plus 50 more contributing in other areas. That is some killer growth.

As for what has been an outstanding achievement thus far, Creative Director Chris Richards points towards something that is already in-game. The improved lighting throughout the entirety of Dead by Daylight has been nothing but impressive. The overhaul has made the game much spookier than before. For players looking to scare themselves silly, this has been a great development.

The mysteries in the dark

The work is not yet done, and there are even more to look forward to in the future. The Realm Beyond overhaul of Dead by Daylight will bring about an animation revamp as well. This will include a variety of facial expressions, so deaths are set to look even better next time. Even the way survivors heal each other will be changed. No more healing massages.

Quality of life improvements are also in the pipeline. Players can look forward to chat filters and less of those technical problems that can happen in the game. The previously revealed colorblind feature will also see the light of day soon. 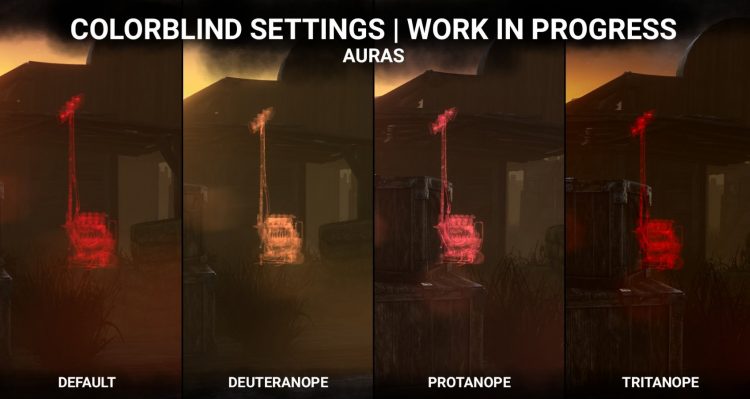 In a way, it seems like Dead by Daylight is getting a new lease on life. For a live service game that is five years old at this point, this is a remarkable feat. Here’s hoping that Behaviour Interactive gets the job done and that players enjoy the new look of Dead by Daylight.