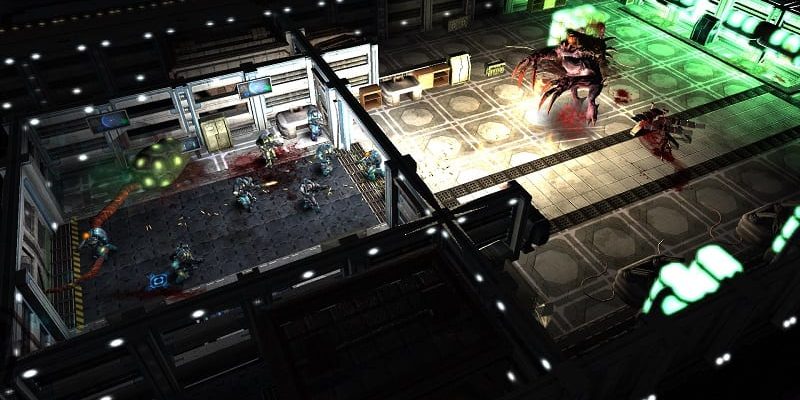 Ironward’s tactical squad-based team title The Red Solstice has been in Early Access for ages but it’s finally been given a release date.

The game will get its full release on 9 July and it’s coming with a pretty big bonus, t’s now getting a tactical single player campaign which they say should span between 7 to 30 hours of gameplay depending on your skill level. This is a great addition to the 8 player co-op mode that’s been part of the Early Access version of the game which already provides good value.

We took a look at The Red Solstice a while back offering a few tips for new players and it’s definitely worth a look if you’ve not done so already.

Now that there’s a release date we can also bring you a new trailer.

Ninja Theory’s Hellblade is all about psychosis

Chris Avellone: “I don’t think I could ever stop being a game designer”