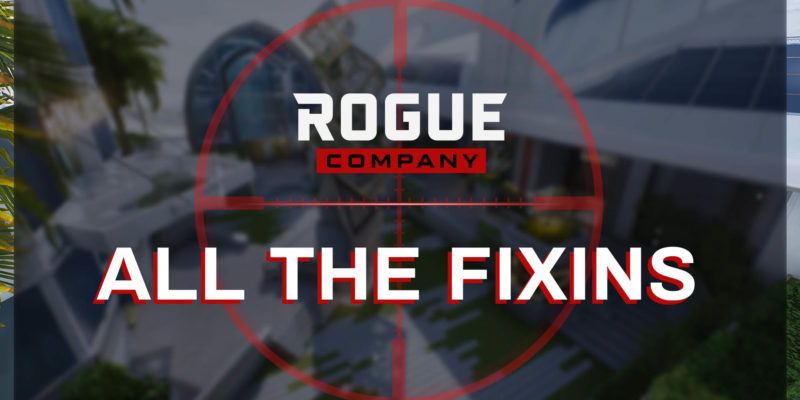 A new Rogue Company patch has arrived and it includes the highly anticipated ranked mode. Since the game went free to play, developers have kept making improvements. The patch, known as the Fixins update, adds a new Rogue into the mix, addresses some bugs and more.

The Fixer is the latest Rogue to be added into the game. His primary weapon is a  bolt action sniper named the Tyr. The .50 Caliber sniper rifle deals 70 body damage, has a 3.85 fire rate. The sniper rifle range of 50 meters, making it quite powerful. Also, the magazine size is 2, with a reload time of 2.4 seconds. Next, the secondary weapon equipped by this Rogue is a semi-automatic weapon with a fast fire rate. Although it deals less body damage than the sniper rifle, the lightweight weapon has better handling which is useful for close range engagements.

Next, the gadgets are a new cluster some and the classic C4, allowing for a more stealthy approach. The Fixer’s active ability is thermal vision, which allows you to see enemy heat signatures. Undoubtedly, this can prove to be game changing. Finally, his passive ability is shrapnel rounds that slow down the enemy when you deal damage to them with a weapon.

Other Rogues getting in on the action

Also, some changes have been made to other already existing Rogues. For Glitch, the bounce back perk has been replaced by Tenacity perk which will see you take reduced damage from explosives. Another important fix has been applied to Ronin, meaning the ballistic knife will no longer be used up if a player reclaims or equips it for use. The headstrong perk update impacts a large number of Rogues. Now, when your armor is damaged, you will get a prompt to repair it when you are standing still. The total repair time is three seconds, and the animation is similar to when you are reviving a player. For clarity, there will be a distinct audio notification throughout the repair process.

Ranked play is finally here in beta form. To participate and earn rewards, you have to reach level 30. You will be competing Rogue Company’s main mode, Demolition. Ranked play differs from regular matches as it will match you with players who have a similar skill set to you. By playing ranked matches, you will receive 10% more mastery experience.

Join @PrettyHair for a quick update as we head into Halloween weekend! pic.twitter.com/OVP82Z2ZLN

In terms of weapon tuning in the Rogue Company patch, the KA30 reticle bloom has been reduced. Additionally, the Night shade has received a buff in terms of body damage and the accuracy loss per shot has been reduced. Notably, the MX-R has received the biggest buff. Although the hip fire accuracy has decreased, the range has reduced from 31 to 27 meters. Key issues such as players showing up on the mini-map when shooting after purchasing the level 3 upgrade has been fixed. The issue with the MX-R reticle bloom has been fixed as the reticle bloom was smaller than intended.

Hi-Rez Studios have addressed some important bug fixes. Included, is the issue that could prevent players from opening the scoreboard and selecting the options to report or mute a player. Previously, it was found that certain controller settings would provide different levels of aim assist. This has now been fixed, along with several issues that caused crashes. 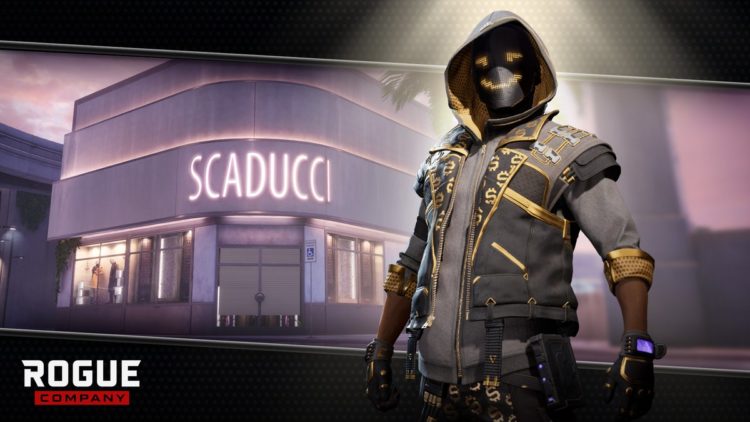 Rogue Company details anti-cheat plans ahead of next update

By Jake Su7 days ago
News