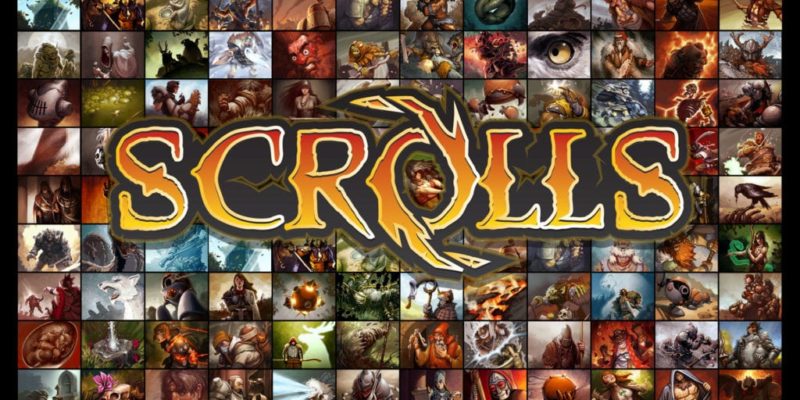 Mojang’s Scrolls will enter beta on 3 June, and the developer has now clarified how that will actually work. The launch trailer used the term ‘open beta’ which, in this instance, was probably a bit misleading as it’s not really open at all. Unless you pay some money.

A new blog entry on the game’s official site puts it like this:

What’s the deal with the “Beta” status?

This Monday, you’re able to purchase Scrolls for £13/€15/$20. It’s not feature complete – I’ll post more about our planned additions later this week – but there’s still plenty to get your teeth into. Buy it at this discounted price and you’ll get future updates for free. It’s like that other game, the one with the Creepers.

So yes, rather like Minecraft. Pay a reduced amount for the game now and get access to its current features, as well as any and all future updates. Not a bad model by any means, but not an open beta either.