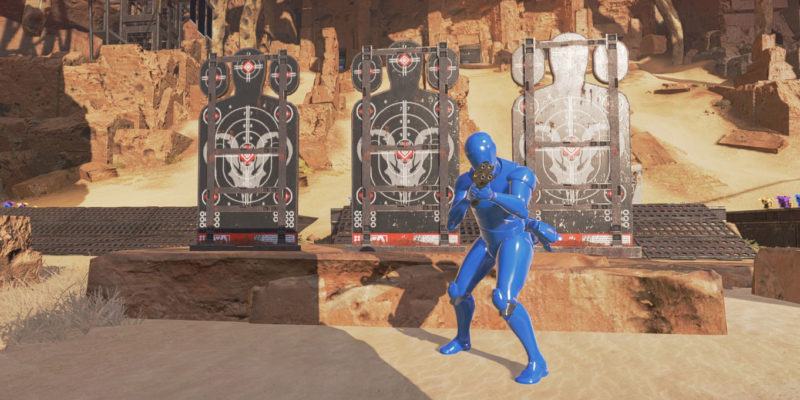 The Apex Legends firing range Easter egg that has been eluding players has finally been discovered. At the start of December, one of the Apex Legends developers, Rayme Vinson, dropped a major hint about the Easter egg: when four things about you are true and you perform a specific action, something will happen.

In the days that followed, players tried endless combinations of items, positions, and actions to unlock the Apex Legends Easter egg. Vinson gently prodded players towards the truths, but it was only after the below hint that someone finally managed to unlock the egg.

Sometimes exactly where you are is more important than where you've been. There's a Truth in that. pic.twitter.com/HgsGhJhpfk

This clue gave Apex players a very solid lead as to where they needed to be to unlock the Easter egg. And not long after it was released, Reddit user Maddazefc discovered the other three truths, as well as the action that players need to perform.

The four truths are: You must not have a weapon. You must be on top of and in the middle of the rafters in the right-side cave. Once in position, you must be crouching. And you must be looking directly at the floor. The action you then need to perform is a character swap. And then…we’ll let Maddazefc show you.

The Easter egg is that the three target dummies change color and become active AIs. They then proceed to take revenge on you for all the bullets you’ve fired into them. There’s a very distinct activation noise that lets you know when you’ve performed the unlock correctly. And you can turn the bots on and off as many times as you like using the same technique.

After some testing in the Apex firing range, I can confirm that the four truths are all that matter. The legend you are using when performing the action and what you have in your inventory is irrelevant, you just can’t have a weapon equipped. However, the only way to get up to the rafters is with a Pathfinder grappling hook or an Octane jump pad. So, while it doesn’t matter what legend you perform the action with, you will (technically) need one of those two to activate the bots. 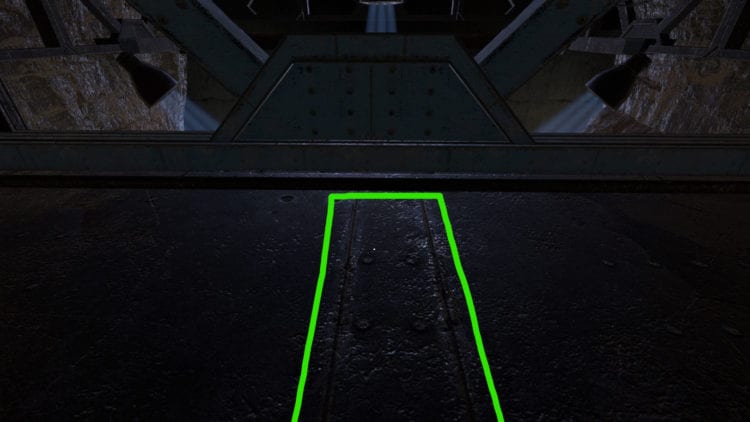 You need to be crouching over this space and looking straight down at it. You can be slightly outside the grooves, but if you’re too far out then the Easter egg won’t unlock.

Vinson confirmed that activating the bots was the Apex Legends firing range Easter egg everyone had been looking for. I think it’s safe to say he was delighted it had finally been discovered.

Whether or not this hunt was planned by the Respawn PR team or Vinson took it upon himself to engage with players, it was a master-stroke. If he did do it himself, then Respawn needs to give that man a raise. It’s moments like these that endear games to players, elevating them from good or great games to the echelon of unforgettable titles. Or, in the case of some games, convince players to forgive all the things that go wrong in-game. Now we can’t wait to see what comes next from Apex Legends.

Shadows can kill in the Lightmatter announcement trailer