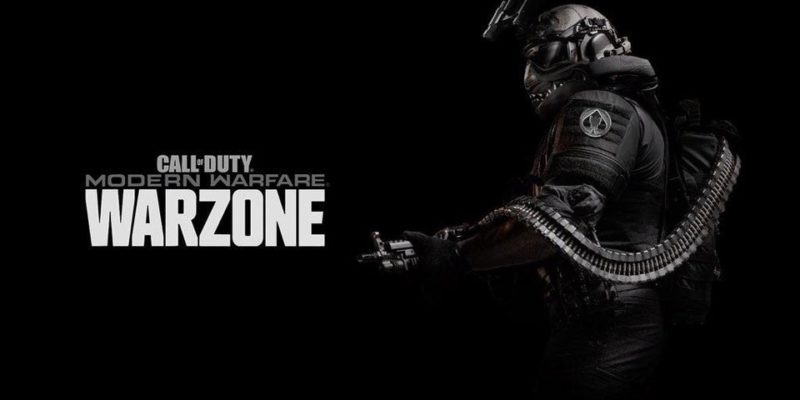 Call of Duty: Modern Warfare and Warzone Season 5 has finally arrived! With a huge update comes many changes, and Season 5 has brought a variety of new content for fans to enjoy.

As always, the start of a new Season means a new playlist update. Infinity Ward are starting off this new Season a new search and destroy double down mode which is 12v12. Also, you can play the new multiplayer maps, Oil Rig and Harbor in a 24/7 mode, and face-off. Players will be familiar with the re-addition of blueprint gunfight and the addition of Verdansk international airport as a ground war map.

There have been many changes to Warzone, including new game modes and bug fixes. Players can still expect to play the classic game modes such as BR Trios, with the addition of a mini royale trios mode. This has been described as a fast paced mode in more condensed areas of Verdansk. As well as this, the Gulag weapons will now rotate every week between four different sets. This will add more variety to Gulag matches. Players should expect to see new loot items in Verdansk as well as much more. 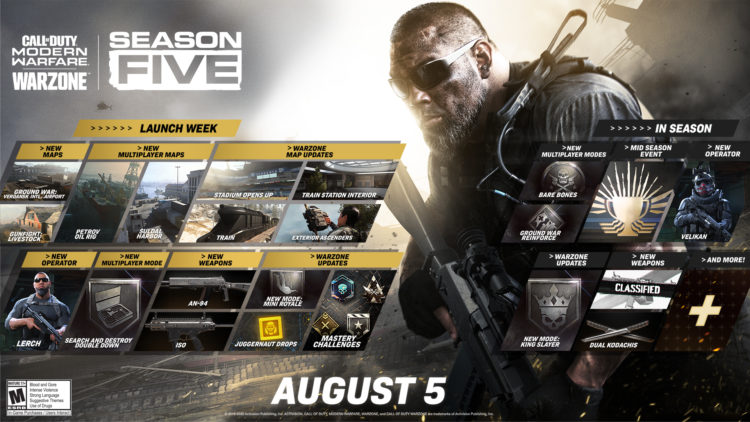 The Season 5 update allows players to inspect their weapons, which was hinted as coming by developers. Infinity Ward has addressed a variety of bug fixes such as issues with custom games, the in-game store, and some gameplay issues. Moreover, Infinity Ward has added a note informing players that a weapon tuning and adjustment patch will be rolled out in the future. It is currently unknown which weapons Infinity Ward is planning to patch.

For PC players, the stability of the game has been improved. The VRAM usage is now displayed separately, with one bar for Warzone and one bar for multiplayer. Lastly, a keybind has been added for the horn of Air Vehicles. This can be found in the killstreak and vehicle tab in the options menu.