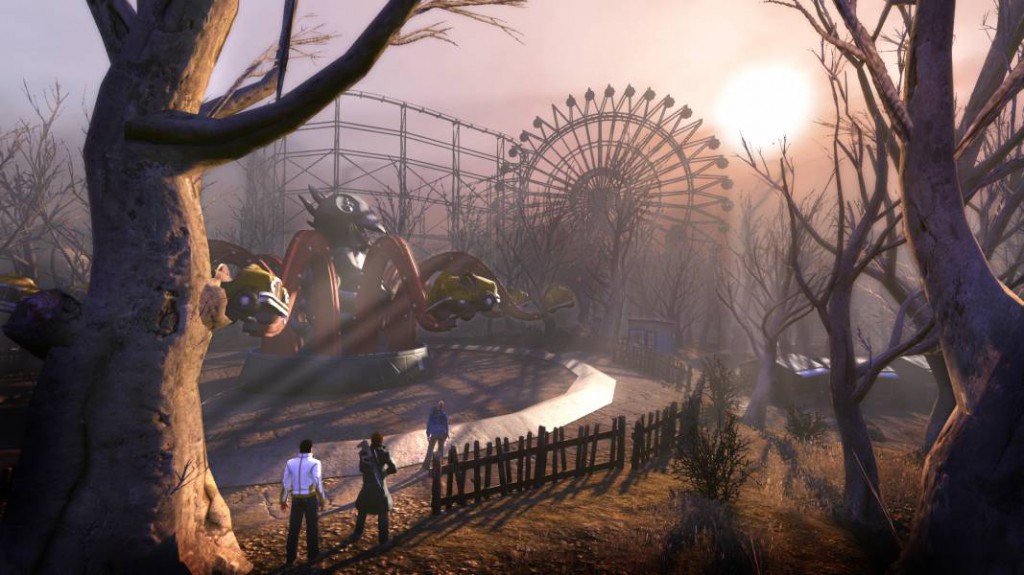 Funcom will be kicking off the third beta weekend for their upcoming MMO The Secret World on 15 June at 9AM PDT. This Beta test, which will include the Hell Rising dungeon, finishes  on 17 June at 1.59pm PDT.

In this weekend’s test there will be new content to explore including the Dragon and Illuminati starter zone experience and the Savage Coast zone will also open up for the first time.

“We are very encouraged by both the numbers of beta registrations and the positive feedback we are getting from our testers,” says Funcom CEO Trond Arne Aas. “The fact that so many gamers want to play ‘The Secret World’ combined with the high purchase intent among testers is something we consider a very positive indicator.”

According to Funcom 1.3 million gamer have now signed up to take part in the Beta tests and more players are being invited into this weekend’s test.

Later today, you will be able to grab yourself a Beta key from us here at IncGamers so you too can take part in the test this weekend. Watch out for that!