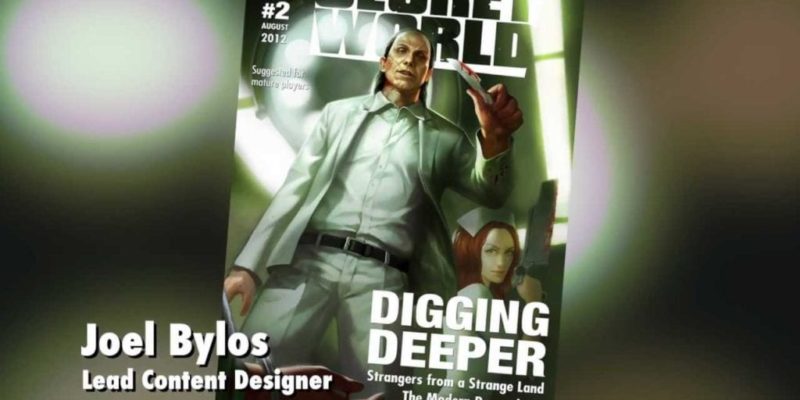 Funcom had planned on releasing The Secret World: Digging Deeper issue update today but sadly at the last minute they uncovered a ‘severe exploit’ which has prevented its release. A statement from Funcom on the delay reads:

As mentioned yesterday, there was an issue found that could have led to a severe exploit that we want to fix before “Issue #2 – Digging Deeper” is deployed to the live servers. Unfortunately, it will take us some more time to make sure the issue is removed and the new version has been thoroughly tested.

We will keep on working over the weekend to fix the remaining issue and make sure that the final version will be ready for the live servers next week. As soon as all the details are available, we will announce the downtime for the update over the usual channels early next week.

We are as eager to get “Issue #2” to the live servers as much as you guys probably are. But we need to make sure that the version is ready and doesn’t contain any severe issues before it’s deployed to the Live servers. We apologize for the delay and thank you for your patience and understanding.

Better safe than sorry, players will have to go a few more days without the content. Don’t forget to check our interview with creative director and senior producer Ragnar Tornquist which we posted yesterday.