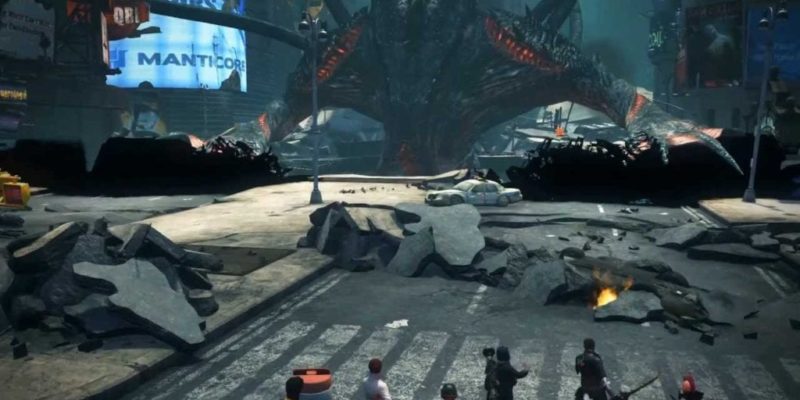 Funcom has launched the next content update for The Secret World, Big Trouble in the Big Apple, which brings a whole host of new features and content to the MMORPG.

In this update the PvP changes they revealed last week are now live which should make things a little more rewarding for players in Fusang. The Albion Theatre is has also now been added to encourage more player participation in the game and they consider the theatre to be an “open toolbox” for players to get creative.

The game’s first big raid in New York is also being added, although it is not live quite yet as it goes through final testing so watch out for that.

The full patch notes can be found on the official website now.