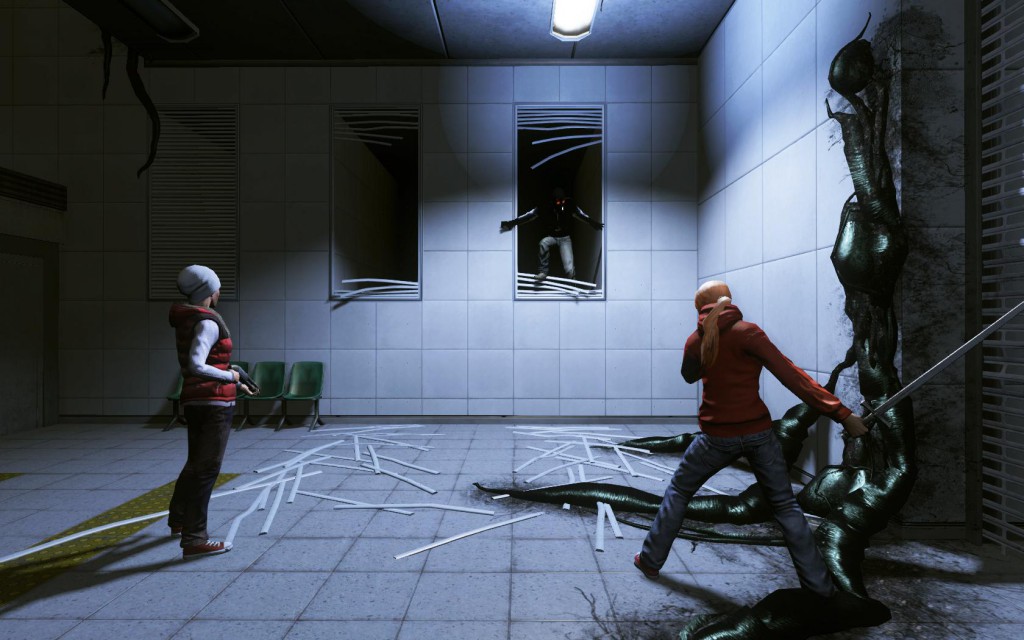 It’s been out a couple of months now, so you may have had the time to get something out of Funcom’s The Secret World MMO.

No secret has been out of the fact that the game has not sold as well as Funcom would have liked, but according to the game’s creative director and producer Ragnar Tornquist, that’s hardly for lack of unique direction.

When asked by IncGamers whether or not other MMOs such as World of Warcraft, Guild Wars 2 and Star Wars: The Old Republic have changed the way the team went about designing The Secret World, Tornquist gave us a sharp no.

“No, none of those games have really affected our direction at all,” Tornquist explained. “We’re still the only MMO set in the modern-day real world, the only one with complete freedom of progression, freedom from levels or classes, and the only MMO with an epic, ongoing storyline…so I firmly believe that we’re different enough to stand apart and to stand on our own.

“We don’t want to copy anyone else, or compete with traditional fantasy MMOs. We’re going to continue doing what we’re good at, what we have been doing, and I think gamers appreciate the alternative — being able to play a game that is radically different from everything else out there.”

Where does Funcom go with The Secret World from here? [Interview]