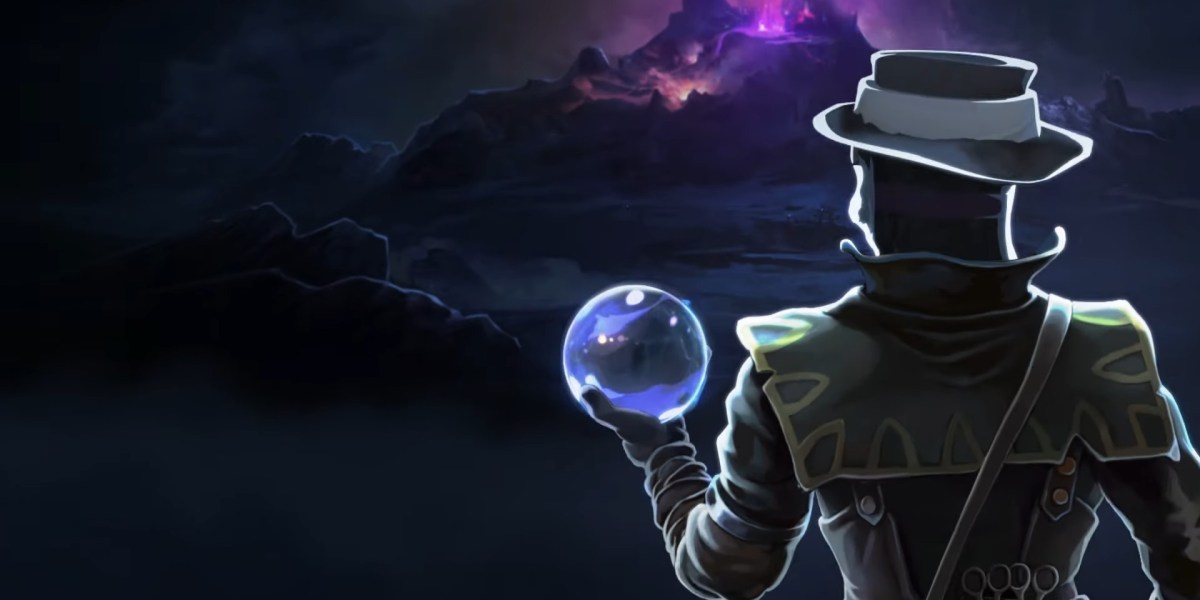 I enjoy games where your actions cause tangible ripple effects. Games like Mass Effect show how choices create far-reaching consequences. Even in the indie space, we get introduced to games like Stray Blade, where righteously clearing out a bandit camp can cause deadlier creatures to move in. The Serpent Rogue, an open-world roguelike coming from Team17 and developer Sengi Games, was revealed recently, and promises to offer something similar. As the Warden, it’s your job to use alchemy to stop the spreading corruption. But you better bury the dead. Do you want ghouls? Because that’s how we get ghouls.

Consequences sound like they’ll keep you on your toes in The Serpent Rogue. If you gather too many resources or items in an area, you get swarmed with “plague-spreading vermin.” Did you make too many animal friends? Then it’s Reapers that feed on the living. And yes, the ghouls. If you don’t “bury the perished ones,” then ghouls arrive to feast on the corpses. Naturally, the ghouls are not your friends. The Serpent Rogue is a dark and foreboding game, so just trying to make your way through its world will attract enemies and danger.

Luckily, you don’t have to go about it alone. As the Warden, you can flop down your alchemy table anywhere to craft potions. Many of these are fairly typical, such as concoctions for health regeneration. But you can also experiment, and eventually, create recipes for potions that can help you gather allies. The gameplay trailer below shows the Warden “making” friends with a cute dog.

The Serpent Rogue reveals the power of change

The trailer, however, also reveals metamorphosis as a tool in The Serpent Rogue. Some potions allow you to take on the form of creatures great and small, such as a wolf or a giant, horned swamp monster. I imagine you can brew potions that cause damage, but turning into a hulking monstrosity certainly has its charms.

The Serpent Rogue is heading to PC via Steam in 2022. If you’re interested in just how bad you can screw up the world, the game currently has a Steam demo you can try. 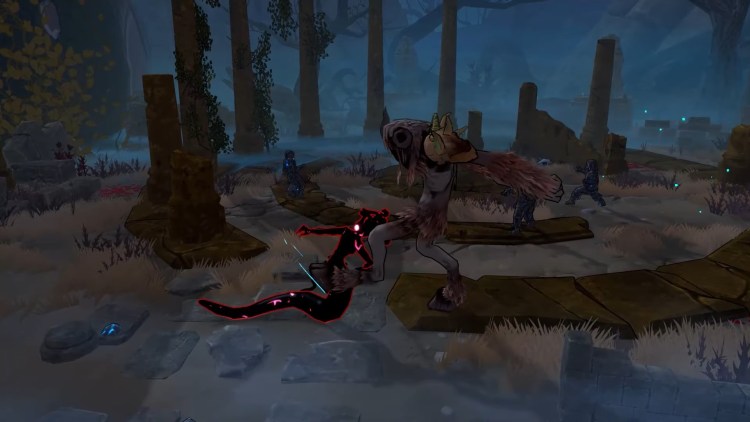