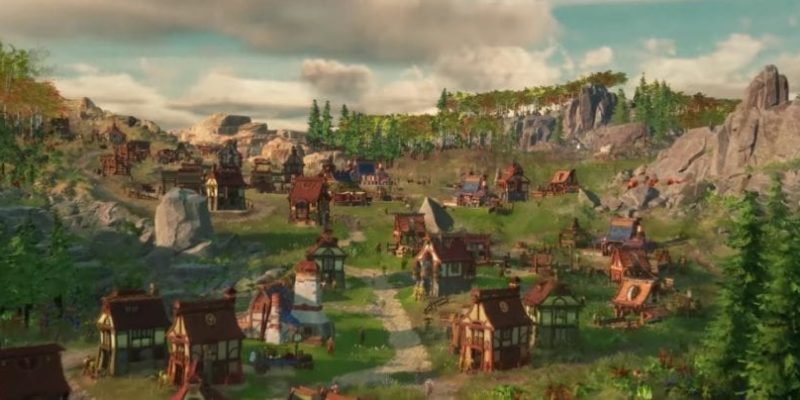 Whoa! It’s been 25 years already since the first game in The Settlers franchised was released? My how time flies. A quarter of a century ago most of us have yet to experience the internet or see virtual reality come to life. Some of us were probably playing the original game on the Amiga. If you’re one of the fans of the long-running franchise, you’ll be glad to know that Ubisoft has just made two big announcements at GamesCom. The first is The Settlers History Collection, a bundle with a lot of games. The other one is The Settlers, which will be the eighth game in the series.

The History Collection celebrates 25 years of the franchise and would include not one, not two, but all seven main entries to the series! The package will have the trilogy originally released during the 90s. The next four games in the series released during the 2000s will also be part of the bundle. Check out the video above to see how the franchise has evolved from the original game in 1993 all the way to Paths to a Kingdom in 2010.

The Settlers — with pretty much no number at the end — isn’t a remake of the original. It’s actually the eighth main entry in the series. As you can see in the video above, it features new graphics and animations which are more “cartoony” — for lack of a better term — than its predecessors. That’s not necessarily a bad thing. After all, the graphics do remind us of the art design for World of Warcraft, Fable, and Torchlight.

Relax! Settle down! The Settlers History Collection won’t be out yet for a few months. It’s slated for a November 15 release. Meanwhile, eighth main Settlers game is expected to come out in Fall 2019.

Total War: Warhammer 2 gets a beta to fix reinforcement bug