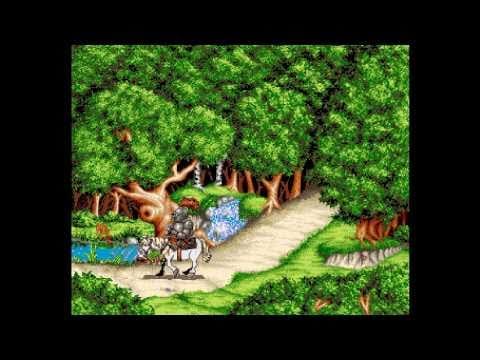 The one and only piece of artwork knocking around for this game at the moment.

The press release and accompanying details don’t say it is free-to-play, but they don’t say it isn’t either. I’m a bit suspicious after the whole Settlers Online thing. Anyway, assuming this is a standard digital “you get most/all of the game for just paying for it” release, maybe it’ll be a bit of a Settlers comeback.

I’m encouraged by the teaser trailer which, while quite a bit more fighty, has some obvious call-backs to the original Amiga intro. At the time, that was probably the best game introduction I had ever seen.

Blue Byte’s Christopher Schmitz says Anteria will “reinvent” the team’s approach to the series. Which could either be good or bad, depending on what that actually means. “Without a doubt, this is the most innovative Settlers’ game we have ever created.” he adds. Again, there isn’t much sign of what that means yet.