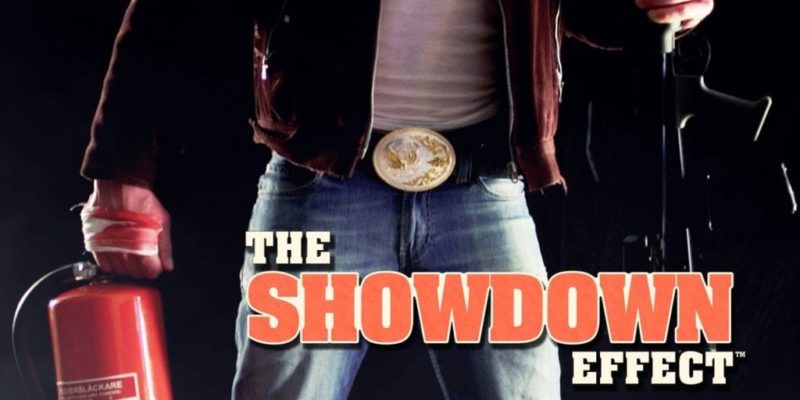 The Showdown Effect is the next game from Magicka developers Arrowhead. It seems to feature fewer calamity-prone wizards (which is a shame), but more “fast-paced combat meets movie clichés” which is … an interesting set-up. To find out what that means, exactly, you have a few options. You can carry on reading this sentence when I say that it looks like a 2.5D scrolling battle arena type thing; or you can watch the live-action-meets-gameplay trailer below.

If you’re swift enough, you can catch a livestream of the game on Paradox’s Twitch TV channel (beginning at 7pm GMT/11am PST). It’ll probably be archived, so you should be able to watch at some point even if you don’t see it live.

Finally, the title is taking beta sign-ups right now. That’s probably the best, most direct way to figure out if The Showdown Effect is something you’re interested in.

Rage DLC flares up in the form of The Scorchers

Call to Alms: DigitalMindSoft want to crowd-fund the next Men of War