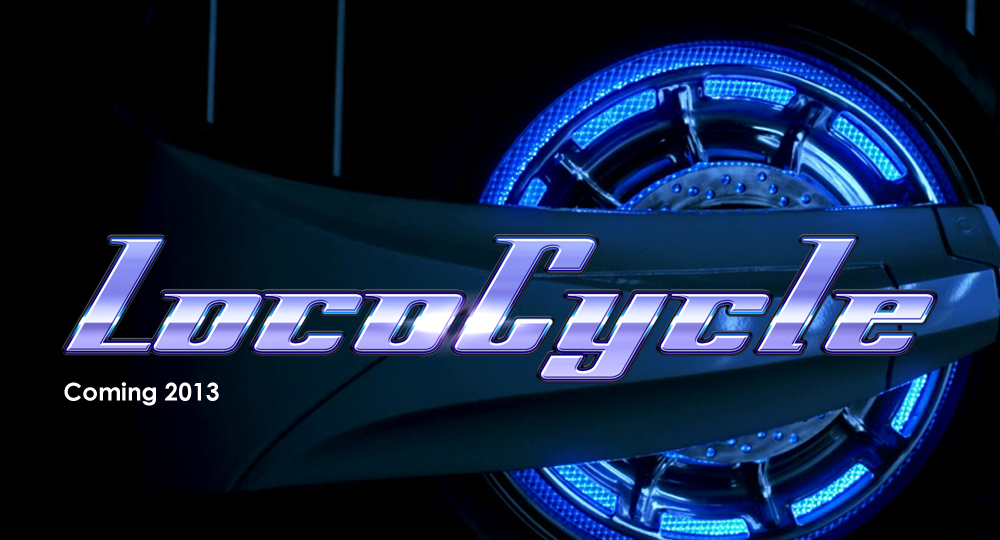 When Twisted Pixel’s LocoCycle was revealed at this year’s E3, details were still rather scarce. It seemed to be a game about a sentient motorcycle who’d been trained as an assassin … but that couldn’t really be the case, could it? Well, as this is a Twisted Pixel title, yes, that’s exactly what LocoCycle is about.

As IRIS (Lisa Foiles), you’ll drive, dodge and, er, combo kick your way through the mean streets, aided (and possibly harassed) by fellow talking bike, Spike (Robert Patrick). There are still some baffling parts to all of this, though; like why IRIS appears to have a guy stuck to her wheel the whole time.

See if you can figure out what it all means with the gameplay video and voice acting footage, below. LocoCycle will be coming to Xbox Live Arcade in 2013.