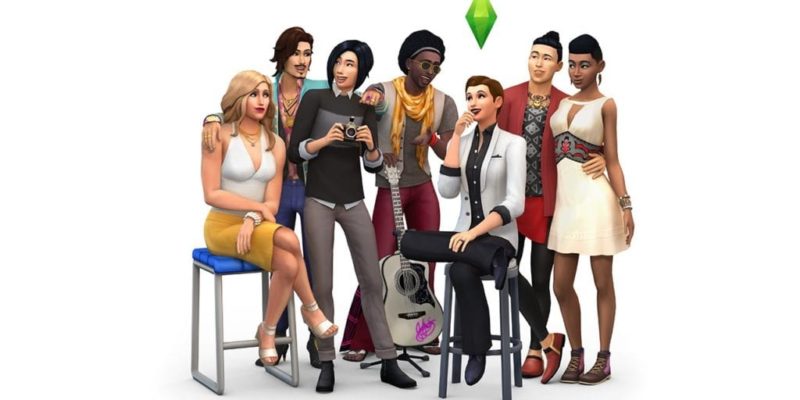 A free update for The Sims 4 has just been released to remove any gender restrictions on characters.

The Create a Sim Mode has been expanded with new gender customisation options including the ability to use whatever physique, walk style, and tone of voice you want on characters. The change not only applies to the Sim characters but also to clothing and accessories. Over 700 pieces of content that were either tied to the male or female gender can be now be used by either with no restrictions at all.

The update explains why they have made this change:

“The Sims is made by a diverse team for a diverse audience, and it’s really important to us that players are able to be creative and express themselves through our games. We want to make sure players can create characters they can identify with or relate to through powerful tools that give them influence over a Sims gender, age, ethnicity, body type and more.”

It seems odd that there were gender restrictions in the first place but it’s great to see there’s now more freedom when it comes to creating a Sim.