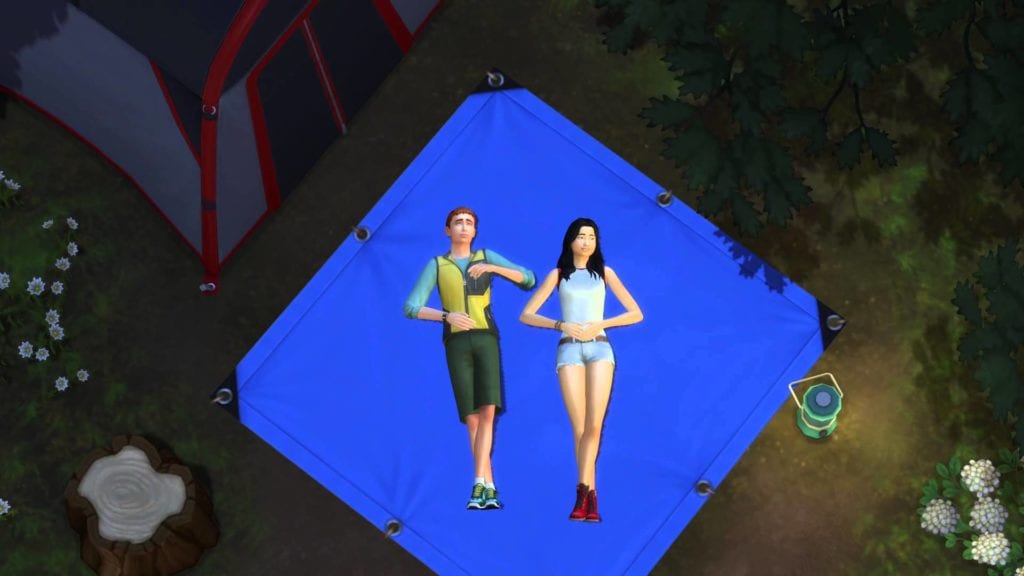 The Sims 4 will be getting an outdoors expansion in January, with The Sims 4: Outdoor Retreat.

No press release yet so there isn’t much in the way of details, but EA have released a teaser trailer and a trio of outdoors-y screenshots.

From the looks of things The Sims 4: Outdoor Retreat will let you take your Sims camping in a new outdoor area (which the screenshots indicate is called Granite Falls) and it will also contain bears. Or possibly just Sims dressed up as bears. It’s hard to say.

It also looks like it’ll be a paid expansion, although at this point I can’t say whether it’ll be a digital-only mini-expansion or if it’ll be a full-fledged boxed thing. We’ll probably find out more as soon as EA remembers to send out a press release, or otherwise make an official announcement.

You can see the screens and teaser trailer below. The Sims 4: Outdoor Retreat is due out in January 2015.

By Jack Salter44 mins ago
News