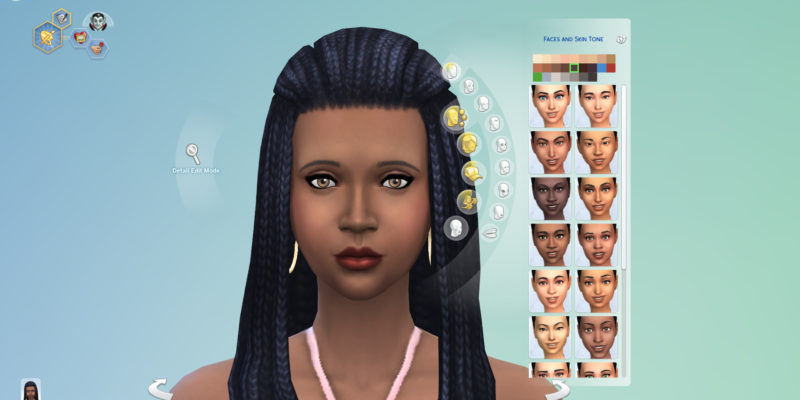 As a result of increasing pressure from online petitions, content creators, and general criticisms, the Sims 4 will be getting new skin tones later this year. EA recently announced the promise for more diversity when creating sims. Also, they have prioritized the issues with existing  skin tones. The announcement was made in a video by the executive producer and general manager, Lyndsay Pearson.

The most recent additions were made in February 2018. In that update, 10 medium to dark skin tones were added to the game. However, Pearson acknowledged that this was not enough and more work still needs to be done. In addition, she promised to fix the “blotchy artifacts and ashy tones,” that exist in the game. It was also pointed out that the four darkest shades have a patch of discoloration around the nose.

I want to acknowledge your concerns about the variety of skin tones represented in The Sims 4 & I have some updates from the team to share. pic.twitter.com/Nzeg8VwllS

The video also acknowledged the diversity contributions of modders. There are mods available to download such as the Melanin Pack which provides players with more skin tones. However, Pearson admitted it is not down to the players to provide this feature in the Sims 4. By adding more skin tones themselves, EA will strengthen its message of inclusively and creativity without boundaries.

Two months ago, a change.org petition was set up to add more swatches and a color wheel for Sims 4 skin tones. At the time of writing, the petition has a total of 85,136 signatures. 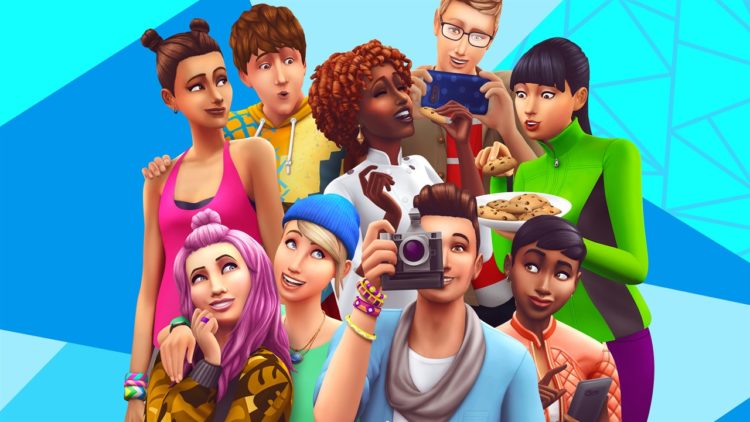 The lack of skin tones has always been a huge criticism among fans since the game first released. However, EA has committed to the changes. Players should expect to learn more information soon. Recent events have certainly provoked individuals to see this change through. The addition of the new skin tones will be welcomed by Sims 4 fans, as well as larger communities.