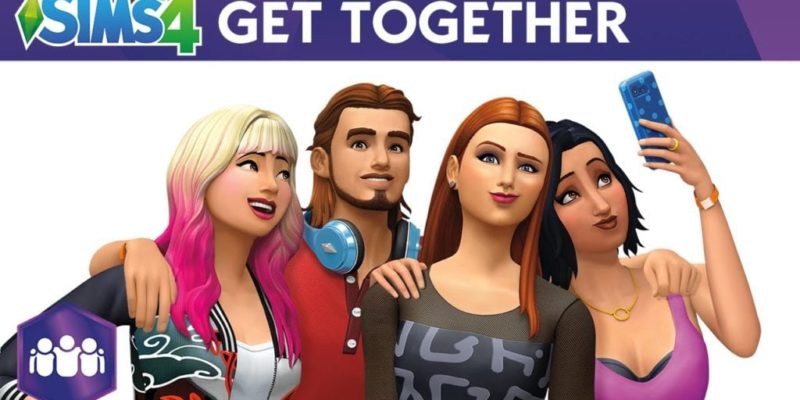 The Sims 4 will get its second expansion pack, titled Get Together, in November.

Get Together was revealed at EA’s Gamescom conference, via both an utterly insane live-action trailer which you may have seen before, and a rather more sedate in-game trailer. And then the press conference randomly became a dance party. No, I’m not kidding.

Actual hard details are thin on the ground, but judging by the name and remarks made I’m going to guess that The Sims 4: Get Together will be all about socialising with other Sims outside of the household. It’ll add a new region called Windenberg (or Windenburg, or Wyndenberg, or… look, I don’t know how they’re spelling it), which has a classic European theme. Expect a fair bit of old architecture mixed in with the inevitable dance clubs.

You can see the new trailer below. The Sims 4: Get Together is due out this November.