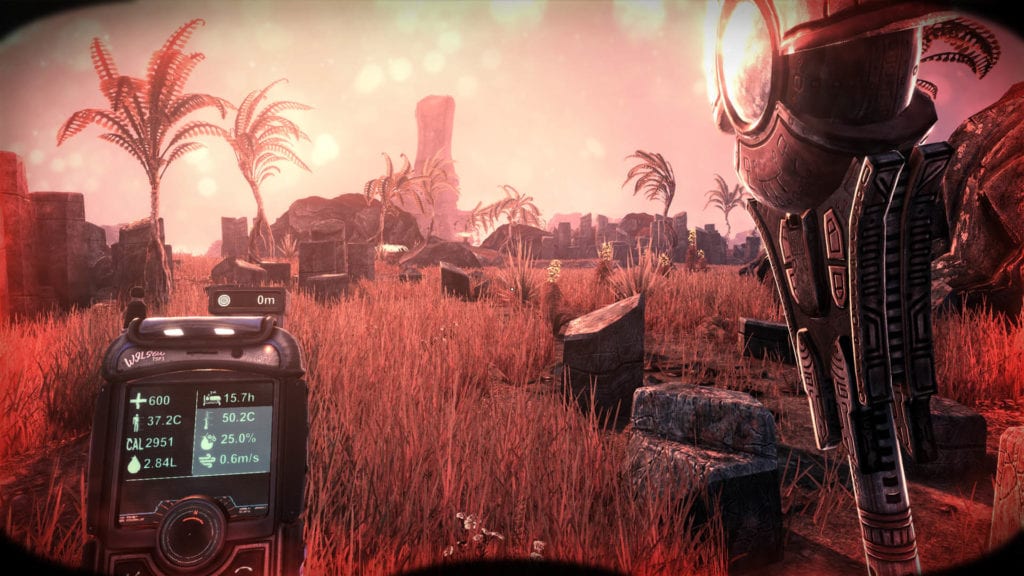 The single player survival exploration adventure The Solus Project from GRIP Digital and Teotl Studios will be released on Steam Early Access.

In this Unreal 4 powered game, players find themselves stranded on a deserted alien planet where they have to survive the harsh environment and figure out how to send a signal home to Earth. There is no date for the Early Access launch yet but keep an eye on the Steam page if you fancy this one.

The Solus Project will be released on both Steam and GOG next year.