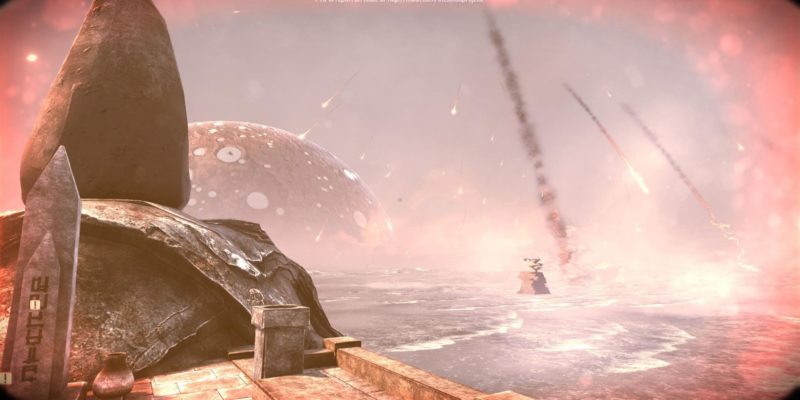 Hourences and Grip Games have just released The Solus Project on Steam.

A couple of months ago we took a look at the game while it was still in Early Access and it was pretty impressive and will appeal to anyone who enjoys a mystery coupled with survival. In The Solus Project, you find yourself stranded on planet Gliese-6143-C and you have to find a way to send a signal home which could save mankind. The planet holds all kinds of mysteries, lifeforms, and some nasty weather that not only looks great but plays a large part in the survival tactics.

The developers also recently added VR support which works well as we discovered while testing it n the HTC Vive.

The game is available now on Steam priced at a very reasonable £14.99.

By Sam Robins11 mins ago
Hardware