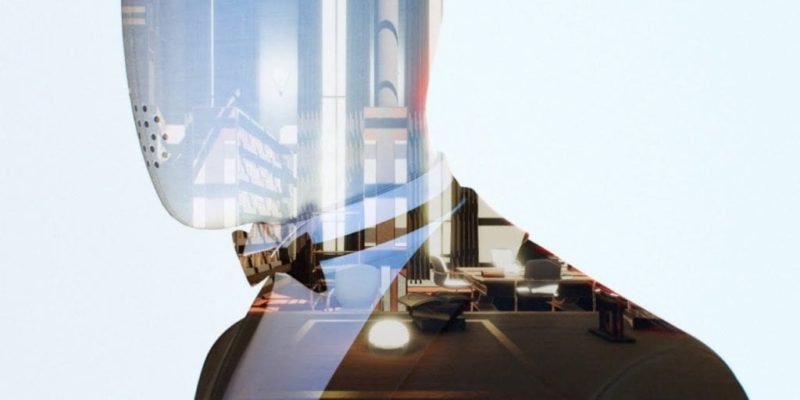 Dan Smith picked up the Young Game Designer gong in 2016 for his prototype of The Spectrum Retreat and has continued to develop the game over the last couple of years.

“The last few years have been a great experience”, said Dan Smith, Designer of The Spectrum Retreat. “When I first began development, I couldn’t have anticipated that five years later we’d be releasing a game like this and that I would pick up a BAFTA along the way. The Spectrum Retreat is built on the mechanics I developed a few years ago, but they’re now integrated with a mature, absorbing story and setting. It’s been great to push the game further in every aspect and to craft an engaging world that can deliver the puzzles and story together.”

In The Spectrum Retreat, players have to explore a hotel called The Penrose and solve colour-coded puzzles to discover the reasons behind their seemingly never-ending stay.