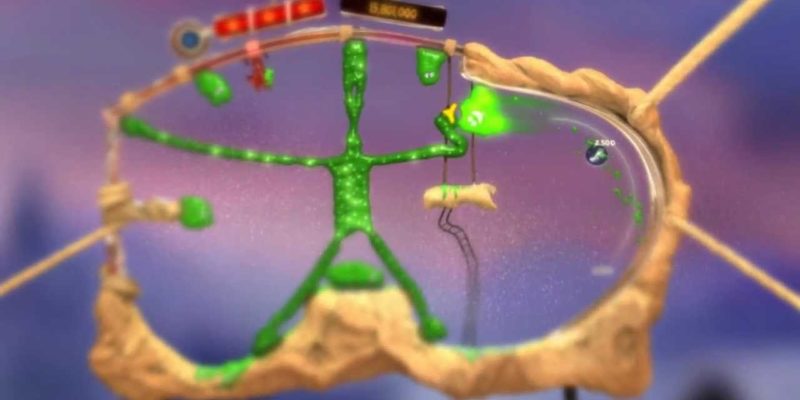 Re-imagined Version Being Created for the PC Gaming Audience

TEL-AVIV – August 21, 2012 – SpikySnail Games, today announced that The Splatters™ is currently in development for PC and Mac, and will be available on Steam as soon as the game is ready for release. The Splatters debuted on Xbox Live Arcade earlier this year and received a number of editor’s choice awards. Despite the critical acclaim for the XBLA version, SpikySnail is focused on re-imagining the game for the PC audience and will deliver a new version that builds on the success of the console game.

“As much as we love the the XBLA version of the game, we also learned a lot from it,” said Niv Fisher, co-founder of SpikySnail Games. “Being small and independent brings plenty of disadvantages, but one of the upsides is getting to do what you really believe in. And in this point in time we would like to try a little different approach which we believe is a meaningful improvement. It also gives us tons of new and interesting stuff to deal with besides the port itself (which can get quite boring).”

The studio expects the PC, Mac and Linux versions of the game to take a little longer than usual, so no release dates are being announced yet. The team believes the extra time and effort required to make the game right for PC, Mac and Linux gamers will be worth the wait. Those familiar with the XBLA version will find lots of new stuff to discover when the game is released on Steam. Those who haven’t had the chance to try The Splatters, will get a bigger and better experience all-around.

About The Splatters
The Splatters is an original arcade-style puzzler that challenges your brains and reflexes in a world of physics-based addiction. In the game you control The Splatters, a band of acrobatic, liquid filled creatures. Set in a world where altering physics, performing crazy stunts and setting off a series of bomb explosions, seems like the right thing to do.

It’s a frisky show of skill, challenge and splattery destruction.

Site: https://thesplattersgame.com
The Splatters are coming to Steam Trailer: https://youtu.be/DwNn-fxXYjQ?hd=1