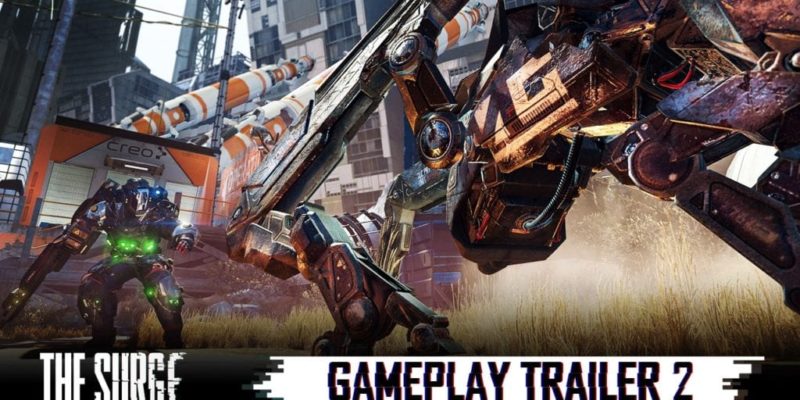 Deck 13’s The Surge is due for release this May and today there’s a new video which shows more of the gameplay.

Deck13’s Game Designer Adam Hetenyi joins the action providing commentary in this new video. In case you are out the loop on what The Surge is, it’s a tactical an action RPG featuring tactical melee combat. Players will find themselves dropped into a dystopian future and the sprawling industrial complex of CREO.

CREO is in meltdown and you have to try and rescue the company’s leadership and hopefully reverse the catastrophe. One of the big selling points is the ability to target specific body parts of an enemy and the limb-targeting system which allows you to cut off parts of an enemy and and then craft and equip them.

The purpose of the video below is to demonstrate some of the narrative elements of the game.

Ashes of the Singularity: Escalation being merged with the original game