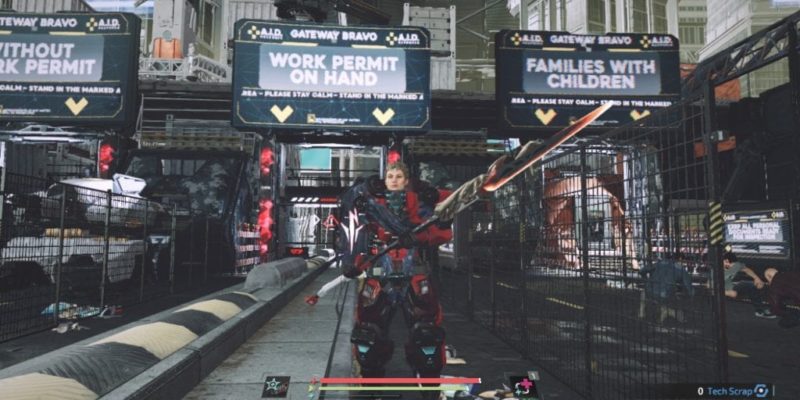 Ready to get your posterior handed to you? Worried you won’t be able to handle the game’s brutal enemies? Bad credit? I can’t help with that last one, but here are some quick tips to get you started in The Surge 2.

Blocking is not your best friend

Blocking is a no-brainer in most Souls-likes. In The Surge 2, it works, but it comes with a very large stamina hit. Your entire stamina gauge can be depleted by a single powerful hit, which will leave you unable to block, dodge, or attack. So it’s important to only block as a last resort. Parrying or dodging will be safer bets.

Most implants aren’t necessary, but some will come in very, very handy while dealing with the game’s systems. You’re always going to want to have the enemy health info implant active, as knowing how much more punishment they can take will be a lifesaver. This doesn’t cost any core energy, but it does take up an implant slot, so bear that in mind. 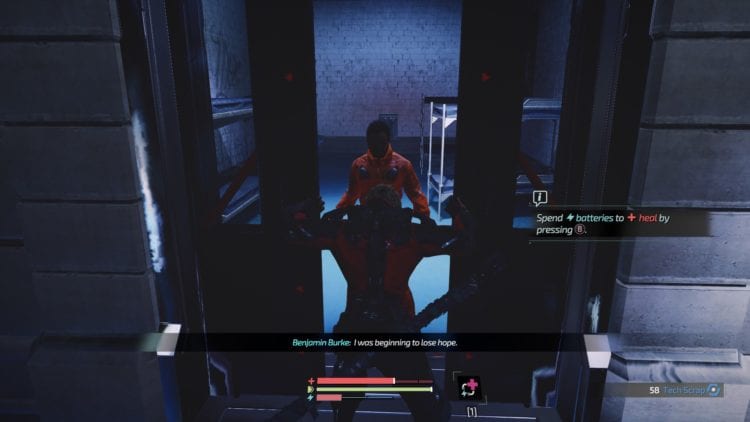 The other really important one is the implant that tells you when enemies are attacking and what direction they’re attacking from. The Surge 2 uses a directional parry system, and it can be difficult to parry in time without this implant, as the enemies don’t always clearly telegraph their attacks. This one uses up several core energy, though. Speaking of which…

Keep your core in mind

Every piece of armor you equip and every implant you slot in uses a certain amount of core energy. You start The Surge 2 with a set amount and can only increase it one of two ways. Firstly, you increase your core energy by a single point every time you level up. This also gives you two points to put into one of three stats. For every ten times you level up, you get a new implant slot as well, which will be an additional drain on your core energy.

Secondly, there are implants that you can use to increase your core energy. There aren’t many of these, but they’re great for giving you some extra oomph when you want to equip a heftier implant or wear heavy armor. Keep in mind, though, that you’re not allowed to equip anything that puts you above your maximum energy level. 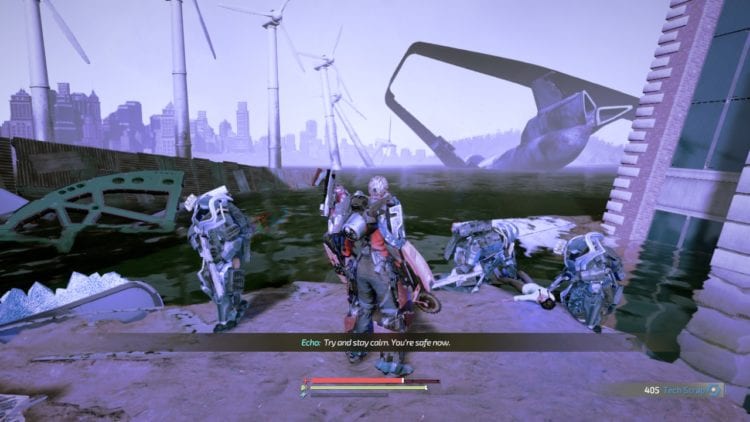 Dodge if you can’t parry

The Surge 2 really wants you to parry your enemies, especially during boss battles. However, this is easier said than done, as the parry mechanic requires very specific timing to pull off and is honestly kind of janky and unreliable. So, what do you do if you can’t nail those parries? Simple: just dodge as much as you can. This can make certain boss battles take a lot longer, but you’ll spend less time dragging out a tedious fight than you would dying repeatedly because you couldn’t get the parry down. The dodge here is also very quick and useful, so you should be using it constantly anyway.

Enemies can hit extremely hard in The Surge 2, so you’re going to want to get some armor on you. The strongest armor in the game is goliath armor, and it’s dropped by larger enemies. The bigger guys in Port Nixon are wearing this, so it’s a good idea to farm the one on the ruined freeway near the medbay. You only have to finish one of these enemies four times to get a full set, and it’s good enough to last you the whole game.

The enemy right by the medbay with twin buzzsaws is also a good early farming spot, as he’s all alone and you can take him out fairly quickly. You need three of each level of crafting equipment to level up a single piece, so farming can take some time. But you’ll also bank extra tech scrap, so it isn’t wasted time. 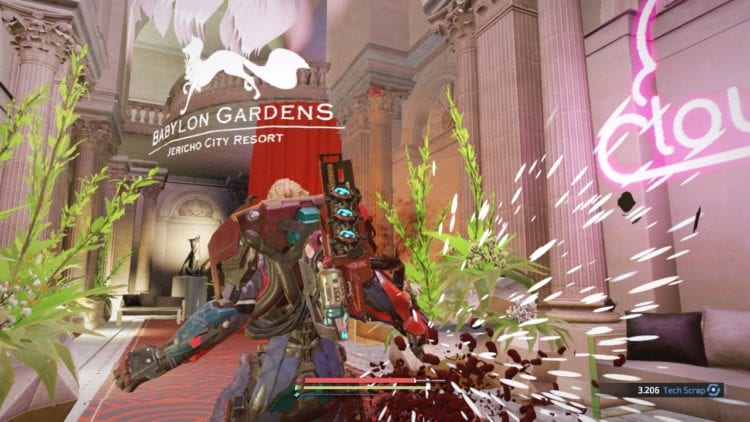 Get back to your scrap!

The Surge 2‘s currency is tech scrap, and, you guessed it, you drop all of it when you die. Unlike in similar games, however, you can’t go back to get it at your leisure. You only get 2.5 minutes to grab it before it expires. But you do get 20 seconds added to the clock every time you kill an enemy, so you still have a bit of time. Just don’t dawdle, or else you could lose a lot of money.

Take it to the bank

Another change from similar games is that you can bank all of your currency. That’s right – you don’t have to invest it into points just to keep it in case you die. You can store it at any medbay for future use. You can also find junk piles around the environment and on defeated foes, which you can directly convert into banked techscrap.

You’re going to want to improve the damage your weapons do as soon as you start facing higher-leveled enemies. Once you find one of these enemies near a medbay, don’t be sheepish about cutting off their arms 3-6 times. That’ll give you enough crafting materials to upgrade two weapons. While armor doesn’t typically give much of a boost for single upgrades, weapon level can make a pretty big difference, so it’s a great thing to focus on. 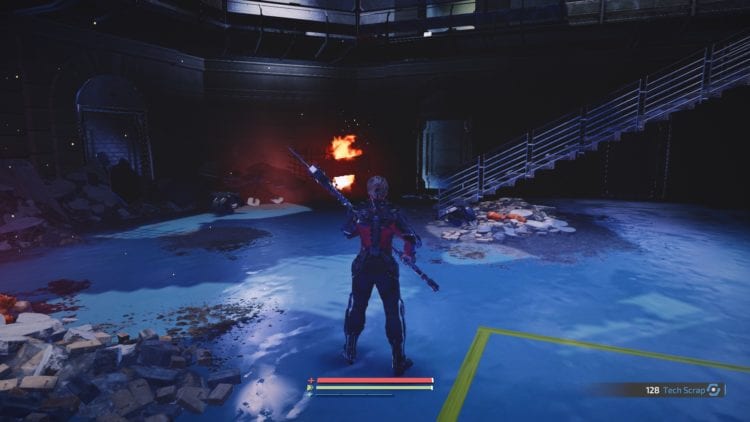 Remember to turn in your recordings

The Surge 2 has over 50 audio recordings to find. These fill in story details, sure, but you can also use them to get a lot of extra scrap from the vending machine on the upper level of the octopus building. For every ten recordings you find, this machine will give you a buttload of scrap, so remember to check back in so that you don’t miss out.

Use your drone to distract foes

Dealing with multiple enemies can be a pain, but you can keep them at bay with well-timed drone attacks. Most of these use consumable ammo, but you’re gonna find a ton of this, so don’t bother hoarding it. You can also buy more for fairly cheap if you need. Don’t be shy about using the ammo you have on hand to stop your enemies dead in their tracks.

That’s it for our quick tips! If you’ve got any questions or want to share any tips of your own, feel free to leave a comment below! 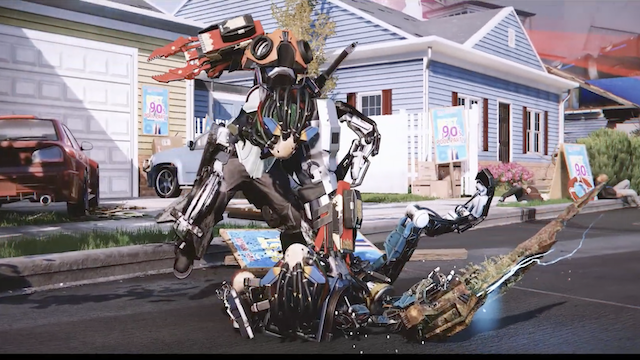 The Surge 2's first expansion, The Kraken, arrives next week 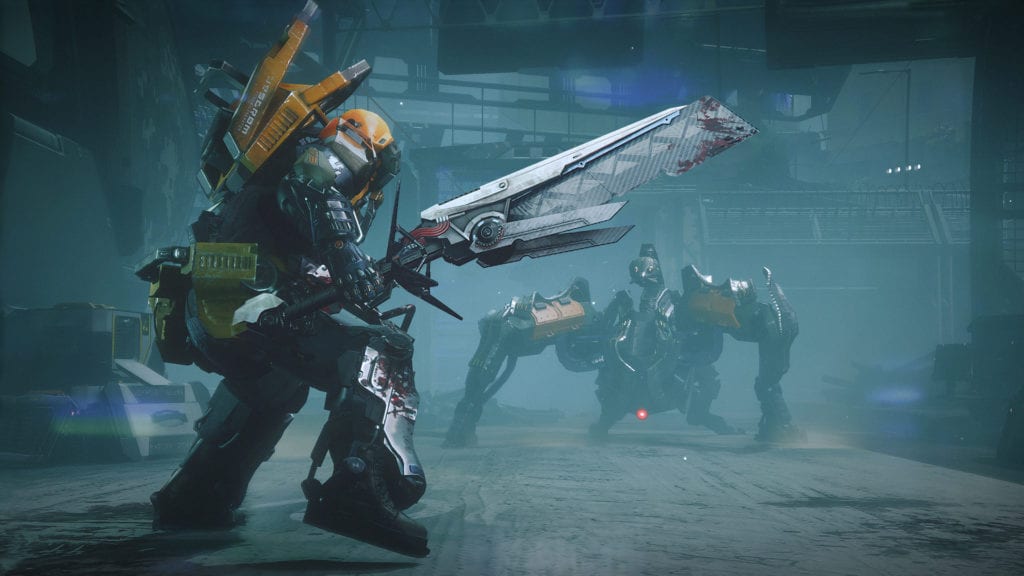 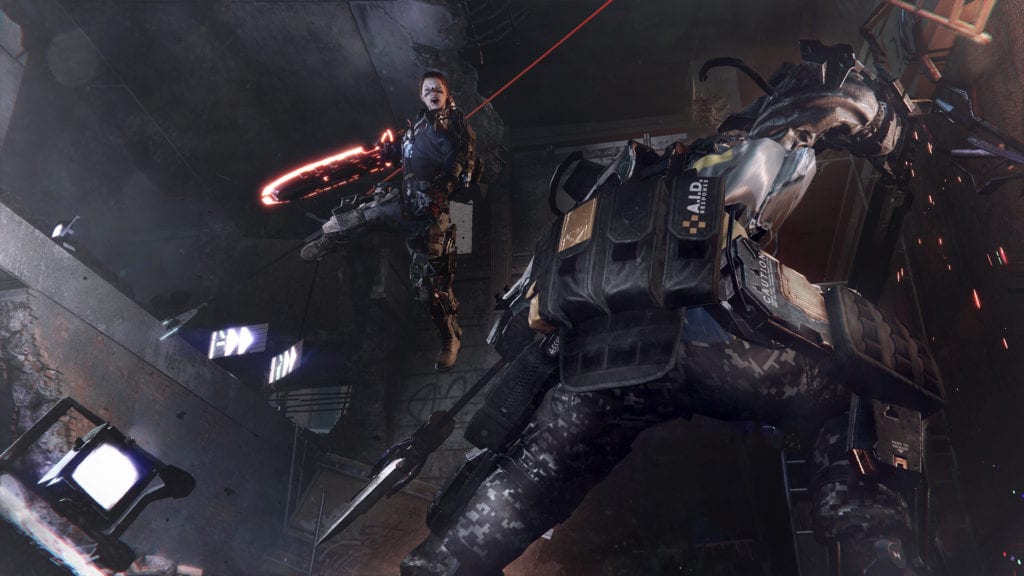 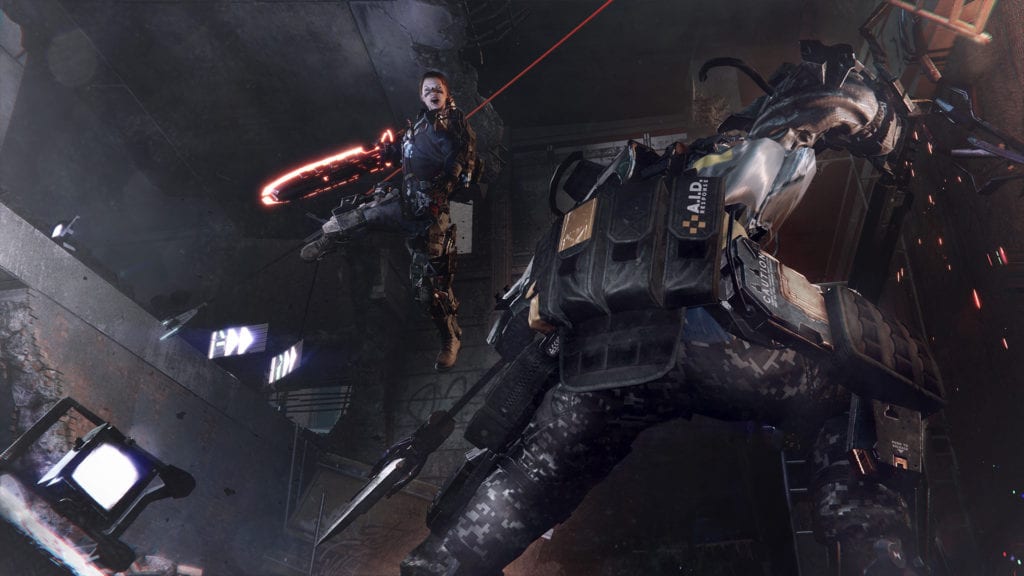 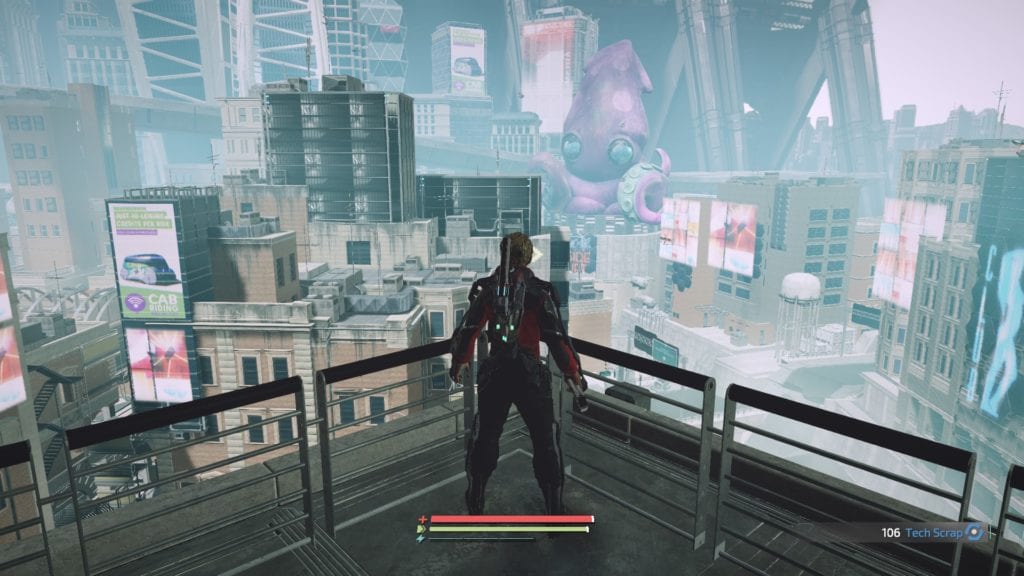 The Surge 2 review - Not quite a rush 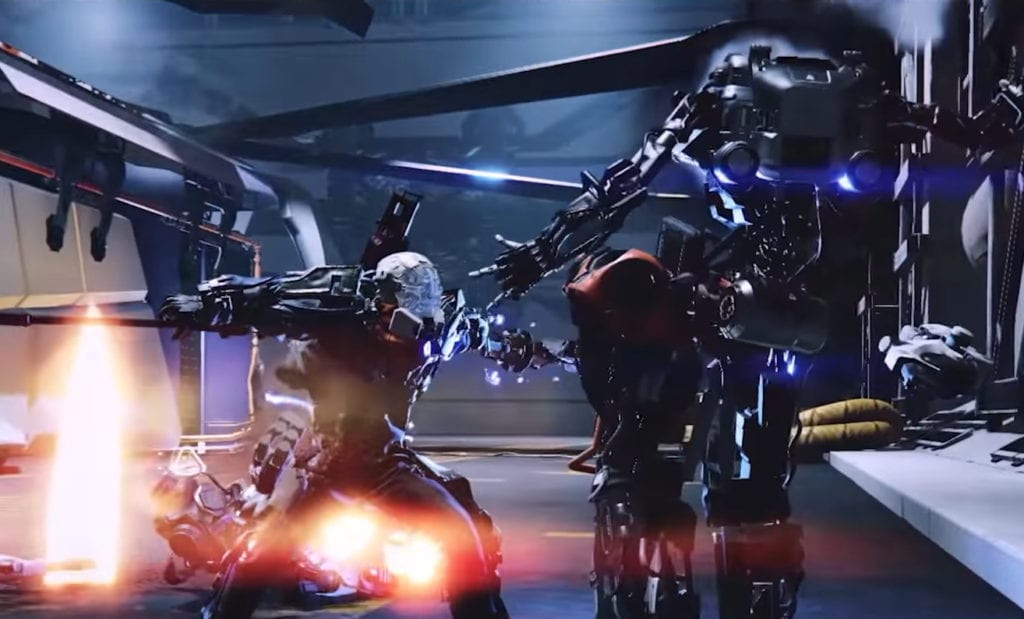 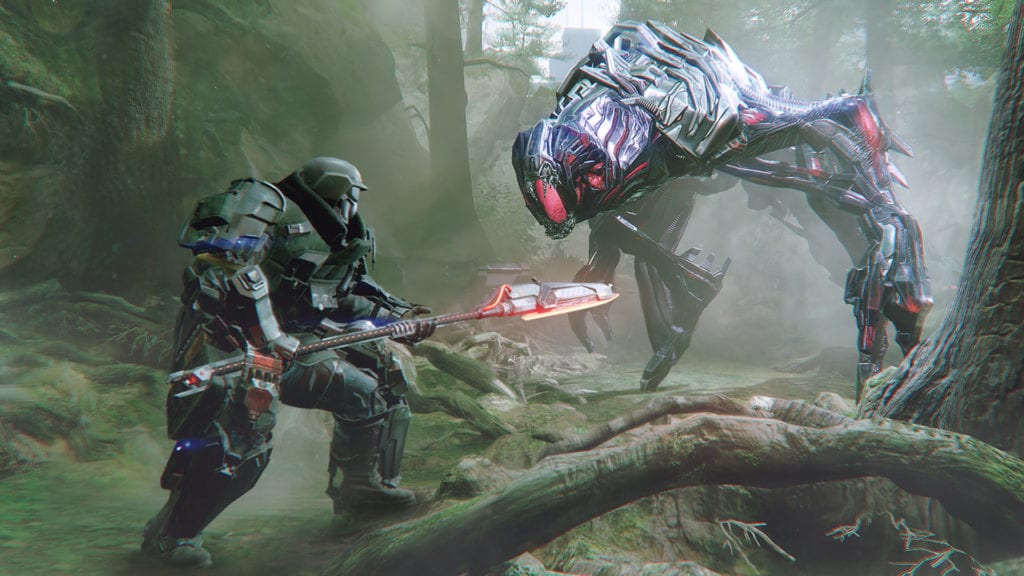 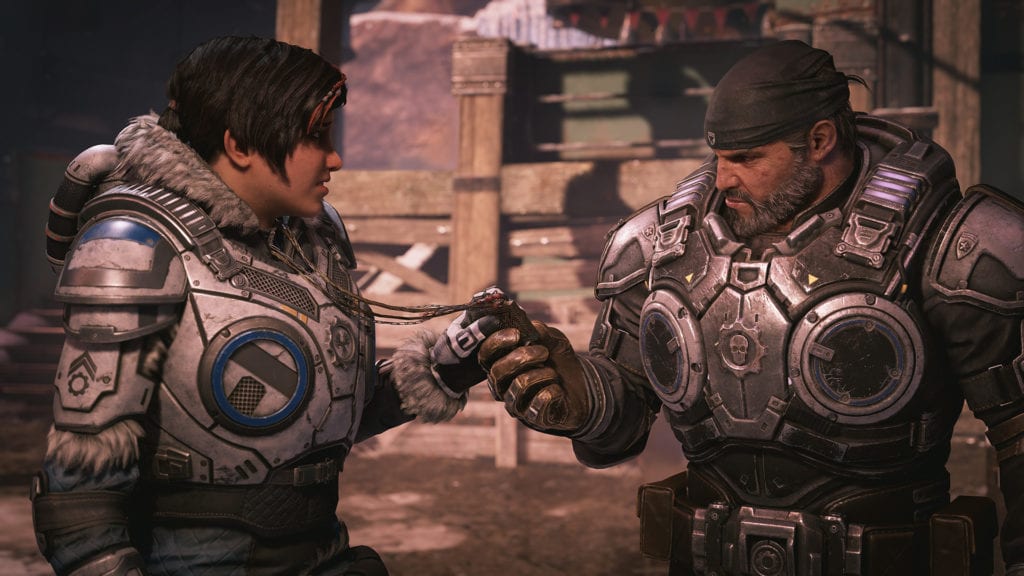 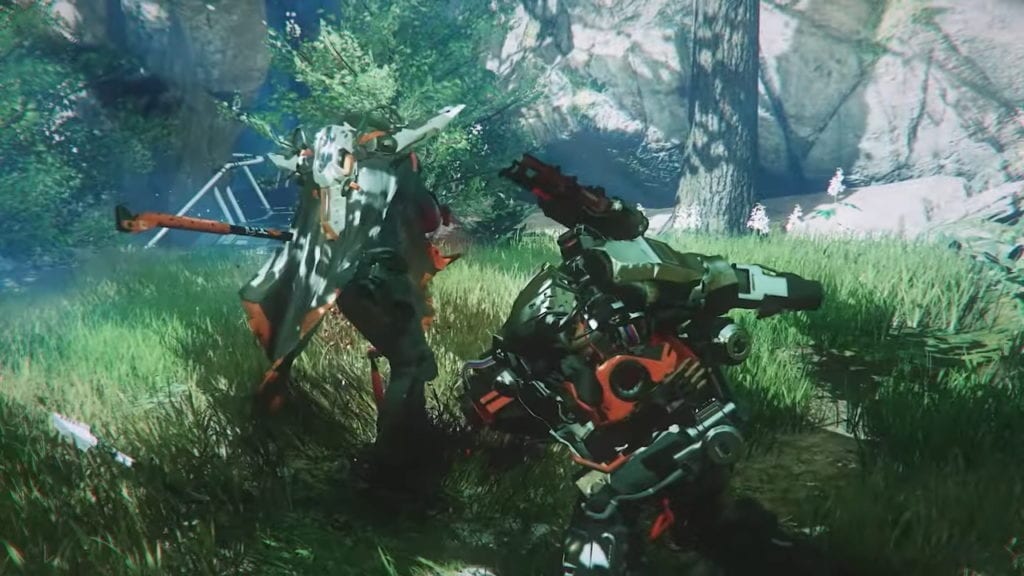 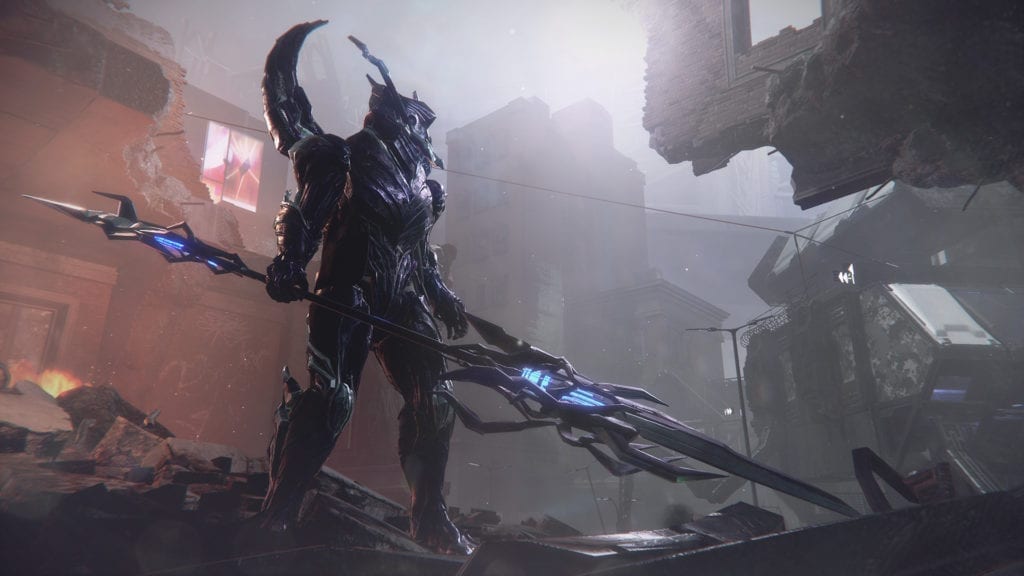 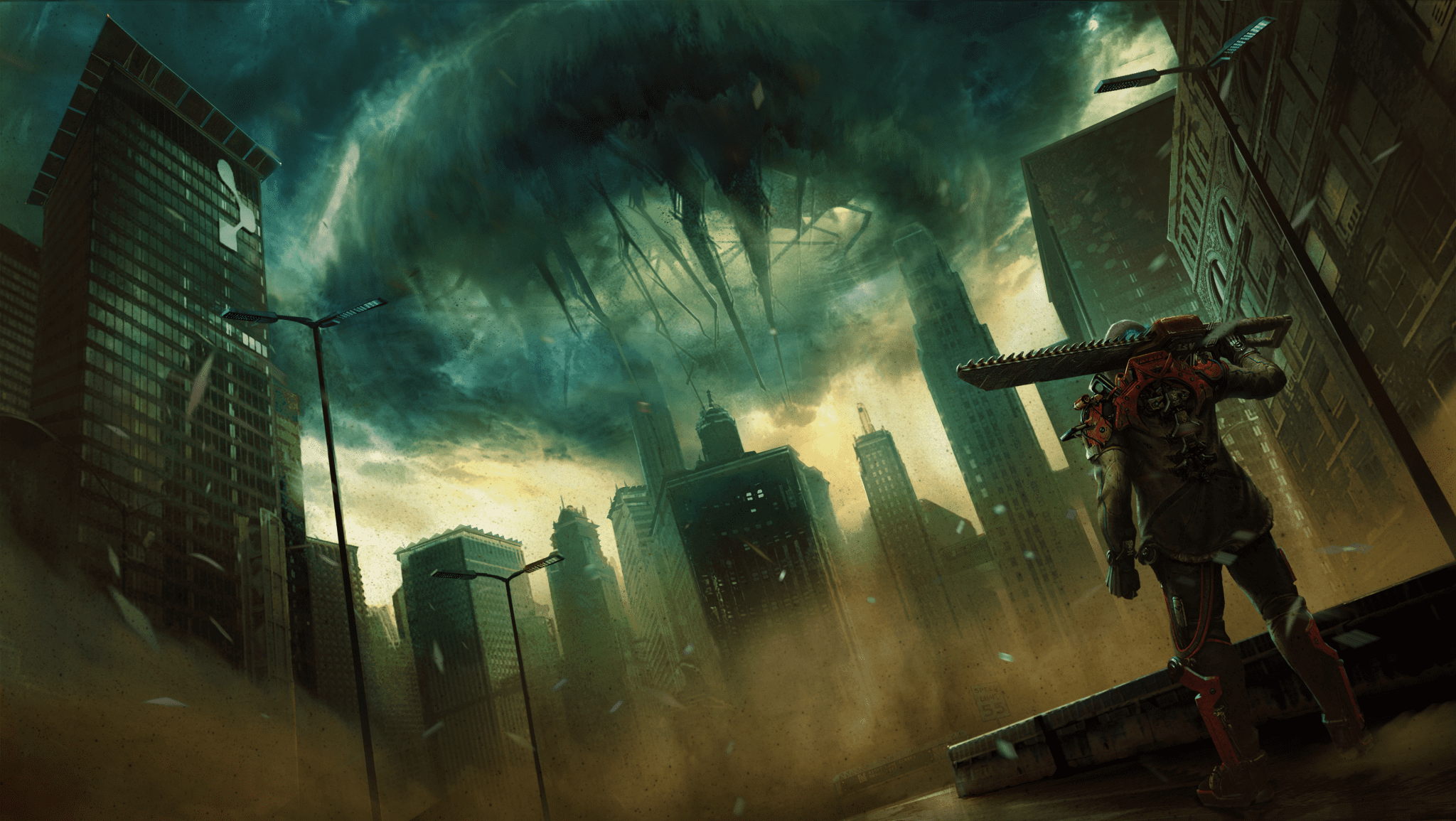