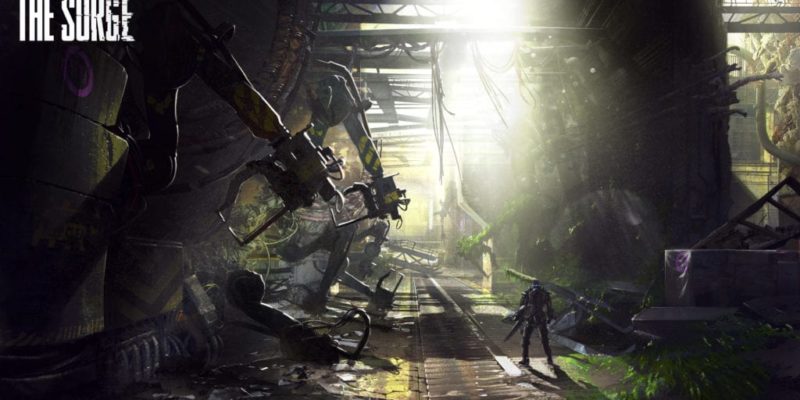 It’s pretty early days for The Surge, but developers Deck13 (Lords of the Fallen) have released one or two details at Gamescom. The game is set on “a heavily dystopian future Earth” and is listed as a single player Action-RPG.

Whether that means aRPG in a Diablo style or more of a third-person Dark Souls-y thing isn’t really cleared up anywhere else in the announcement, but the released piece of concept art (above) seems to put it closer to the latter than the former. Had to say for sure, though.

The Surge is promising a “very grim vision of the future” (hooray!) where technological developments in robotics and other areas have made most human jobs redundant. Earth’s citizens have dispersed in search of work (aided by exoskeletons), but much of human civilization is said to be in “a decadent state”.

Though there’s no moving footage to prove it, The Surge claims it will have “tight, innovative” combat and character progression system based around modular upgrades.

It’s not due until 2017, so there’s plenty of time for more details to be released.