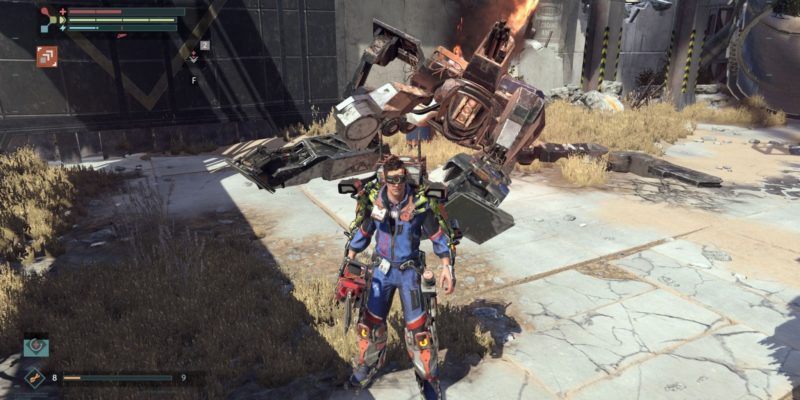 Deck13’s The Surge has been out for a couple of months now and they’ve now decided it would be a good idea to release a demo.

According to their Facebook page, a demo will be released for the PC next week. We reviewed the game back in May and found it to be rather mediocre but next week you can at least give it a try yourself. Tim summed up the game as follows:

“The Surge has a lot of nice ideas, but most of them are stomped on by conflicting with the game design. Not a bad Souls-like, but not one that’s particularly easy to recommend either.”

Can you survive The Surge's demo? Available next week on PS4, XBox One and PC.