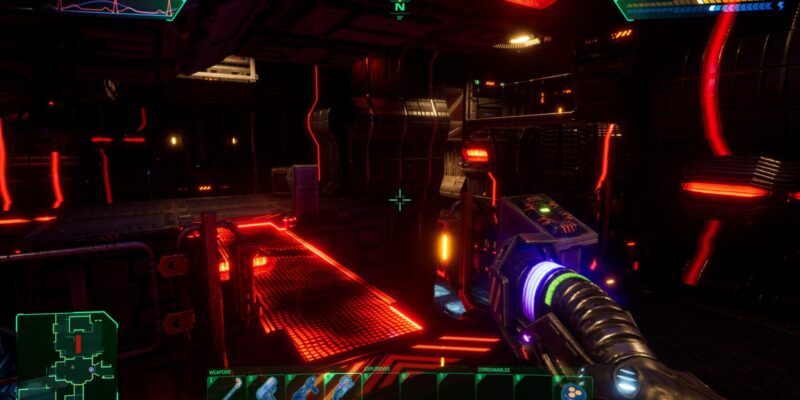 While it looked like the System Shock remake would release a bit sooner a while back, we’re going to have to wait a bit longer to see what exactly Nightdive Studio is up to when it finally drops us into its freshly updated sci-fi horrorscape. The game has been given a release window for 2022, so we’ll be seeing it sometime next year.

“System Shock has been a true labour of love and our goal has always been to deliver a game that is as close to perfect as we can make it,” said Stephen Kick, the CEO of Nightdive Studio.

Additionally, it’s been announced that Nightdive is partnering with publisher Prime Matter to help get this thing done. The CEO goes on to note that this partnership will allow the developer to better disseminate the game in both digital and physical versions, in addition to helping with System Shock‘s Kickstarter obligations. The team has been hard at work on the game and has even been working with folks who made the original. The remake is said to be larger, more complex, and imposing in ways that fans of the classic title may not be expecting, including new areas and puzzles.

The System Shock remake is set to release in 2022

The original System Shock (and the remake, of course) is set on a space station lorded over by an evil AI called SHODAN, who wishes to destroy humanity. It’s a logical move for anything that’s super smart, after all. It’s up to the player to carefully move around the station while beating things with a lead pipe, carefully scavenging for supplies, and improving their parameters in order to beat the AI at its own game. Which is System Shock. I’m very much looking forward to seeing what Nightdive delivers when the time finally comes. And then there’s System Shock 2. I can’t wait. 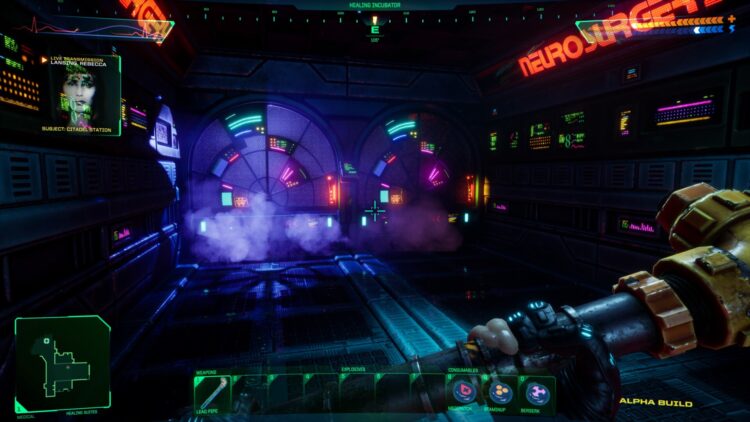 Rocket League gets into the festive spirit with Frosty Fest

By Sam Robins13 mins ago
Hardware