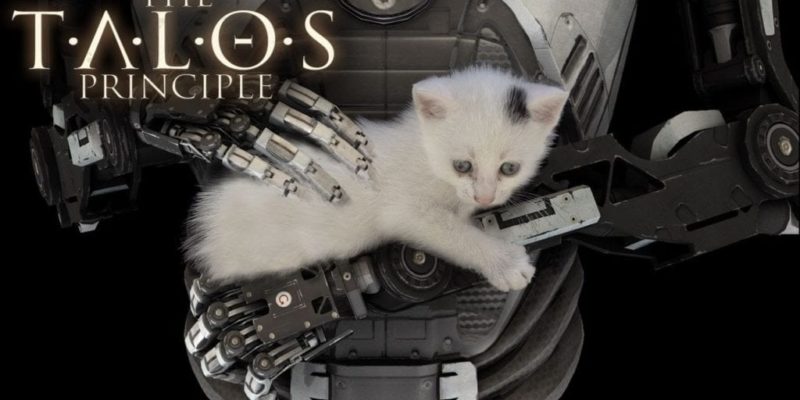 I’m just waiting for a headless man to run at me yelling AAARRGGHH.

Croteam’s puzzler The Talos Principle was revealed last night as part of the Sony E3 press event, but is coming to the PC as well. It’s described as philosophical in nature (at last, a use for my degree) and, interestingly, is written by Tom Jubert (FTL, The Swapper) and Jonas Kyratzes (Infinite Ocean.) Excellent puzzle pedigree, there.

The teaser trailer (below) and screenshots don’t exactly reveal a whole lot about the mechanics of the game, besides the fact that it’s going to be a first-person affair. Croteam says it’ll be about solving “complex puzzles woven into a metaphysical parable about intelligence and meaning in an inevitably doomed world.” Yikes.

There are 120 of those puzzles, and the first-person eyes through which you’re looking belong to an “advanced artificial intelligence construct.” This AI will eventually uncover it’s significance.

Deploy sophisticated technology furnished by the creators to unravel each predicament entombed within digital recreations of humanity’s ruins. Divert drones, disable turrets, and even replicate time to prove your worth beneath an ancient sky.

That’s the basic mechanics explained, then. I imagine it won’t be quite as straighforward as it sounds.

The Talos Principle will be powered by Croteam’s Serious Engine 4, which is why the environments in the trailer footage look quite a lot like a Serious Sam game. The game will be released this autumn.

By Greg Bargas2 hours ago
Hardware