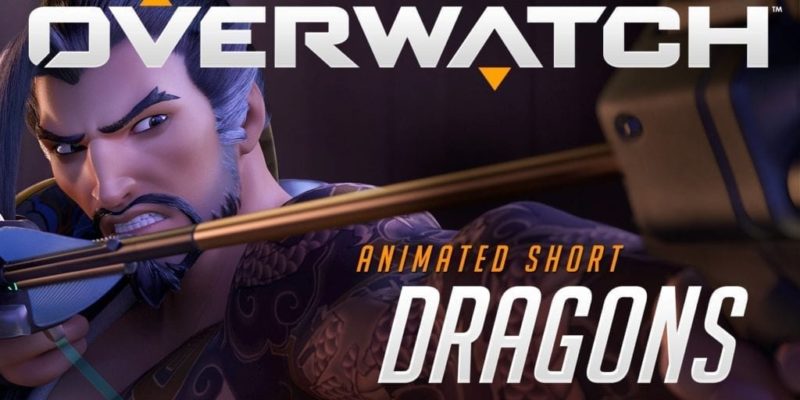 Blizzard uploaded a new animated short for Overwatch on Sony’s official PlayStation channel. The video has the title “Dragons” and it focuses on Hanzo’s and Genji Shimada’s story about hate and rivalry. These two characters are brothers and they are of course playable in Overwatch.

Blizzard’s much anticipated video game release will be out on May 24 on PC, PlayStation 4 and Xbox One. You can enjoy the whole video below.