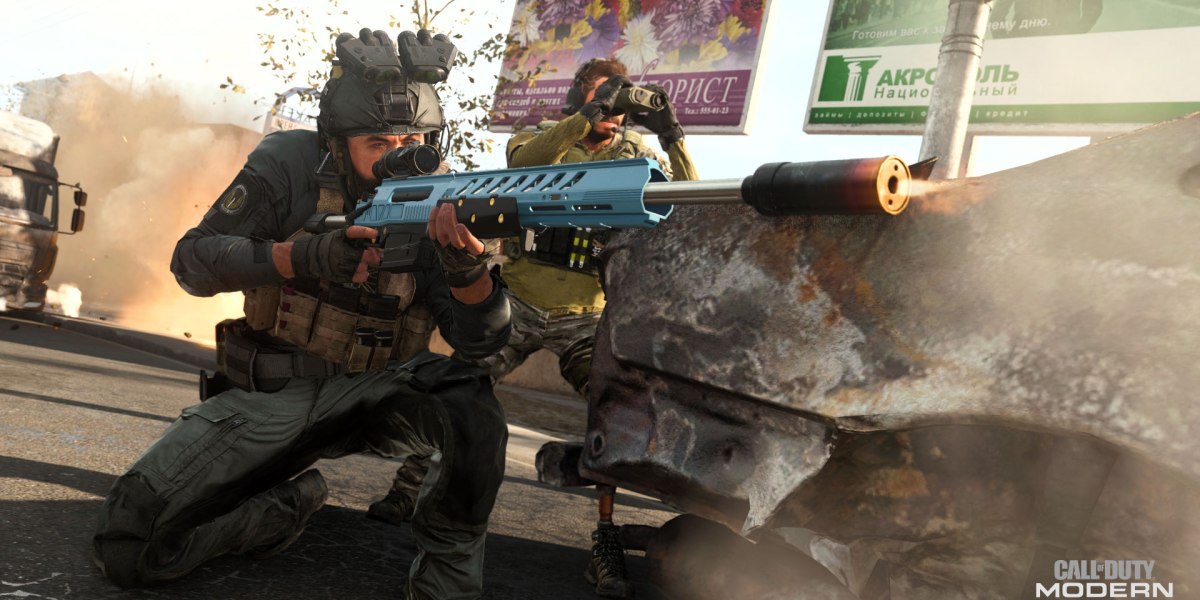 The third Call of Duty: Warzone Season 5 teaser has arrived. This teaser was sent to Jack “Jackfrags Mason,” a British YouTuber. Perhaps this teaser is the least revealing of what will occur in Verdansk on August 5,compared to previous ones. Jackfrags shared the clip on his official Twitter page.

The video shows a destroyed structure. Currently, it is not known what has been destroyed. However, it seems to be caused by the explosion which was present in the teaser shown by Tyler “TeePee” Polchow. Also, the timestamp of this teaser is one minute after the teaser shared by TeePee. This suggests that it could be the aftermath of the explosion at the Stadium. On the other hand, the same bright light is shown at the end of the clip from the explosion at the Stadium. This could mean that the explosion is still travelling through the map and destroying much more.

This is the third teaser for Call of Duty: Warzone Season 5. As this teaser is not as clear as the train reveal and the events at the Stadium, we can only speculate without an official announcement from Activision. There is no doubt that this will become clear upon the release of Season 5. It is not known how many more teasers will roll out. Having said this, make sure to stay tuned for further updates.