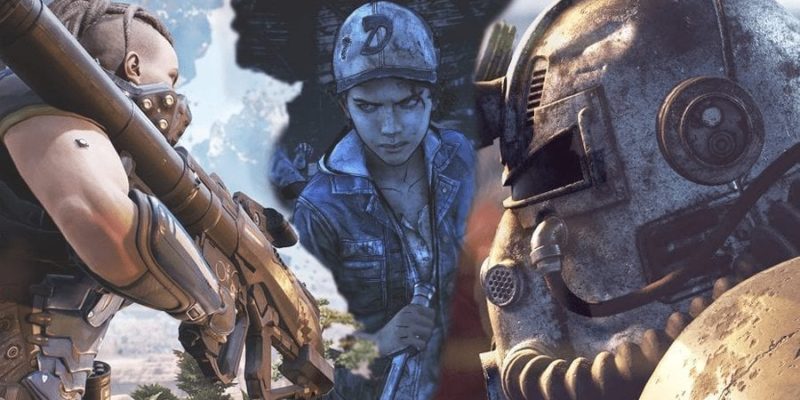 There was a lot of commotion in the video game industry in 2018. Can you remember everything that went down? If not, we’ve put together some of the top gaming headlines to jog your memory. Here are a few big events that you might have forgotten about, with some still impacting players.

Fallout 76 Was A Mess

What can we say about Fallout 76 that hasn’t already been said? The online multiplayer only game has been littered with problems since launch. Sure, you could overlook the servers being up and down at launch, or maybe even the refund system causing a data breach and revealing sensitive player information. But then, then there was the great bag-gate of 2018.

One of the primary causes of frustration for Fallout 76 was mostly that it doesn’t measure up to Fallout 4. Many have argued that the game doesn’t look as good as its predecessor, which can be forgiven considering its online-only structure. But that doesn’t account for the extensive list of other problems, starting with the mistreatment of fans who spent hundreds of dollars on the special edition. 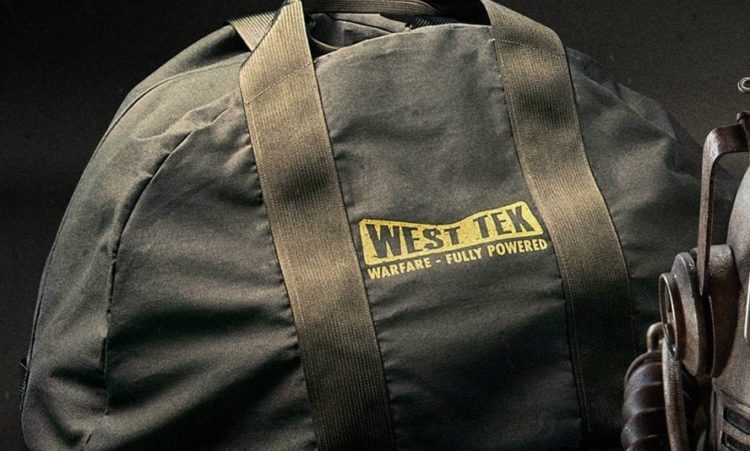 Who knew one little bag could cause so many problems?

One of the most frustrating things for us hoomans is simply not being understood. When you voice a concern about a thing, sometimes you just want to have the person on the receiving end understand why you are indeed frustrated or upset. For Bethesda and Fallout fans, canned responses to their frustrations only led to more.

And, here we are.

Shadow Of The Tomb Raider’s Ending That Never Was

Shadow of the Tomb Raider managed to make some of our staff top picks for 2018. The game was regarded by many of our staff as housing a deep narrative experience that is complemented by its DLC offerings. But what stirred speculation and controversy is the story that wasn’t supposed to be told. 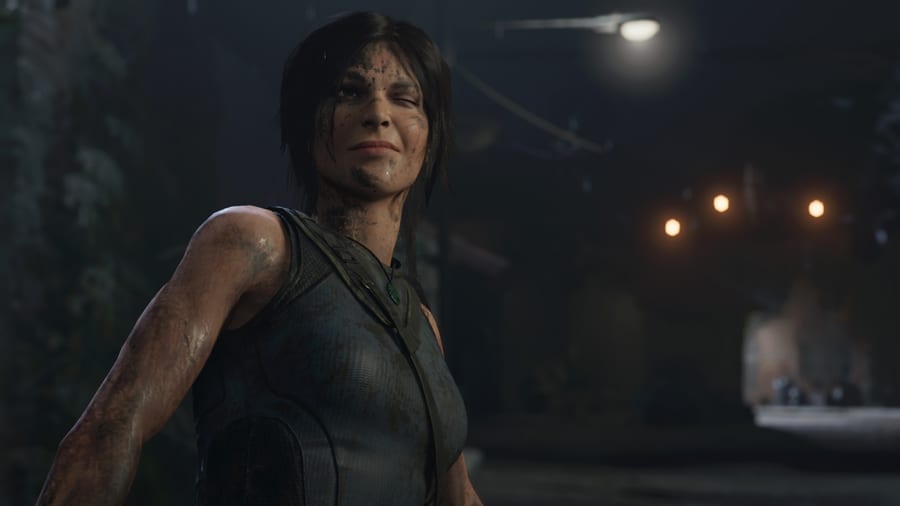 How you feel knowing an alternate ending was patched over in the final game.

Data miners and a few players managed to detail something much different than the ending most when playing an unpatched version of the game. It included a post-credit sequence that hinted that Jacqueline Natla, the main focus classic Tomb Raider games, might make an appearance in the reboot. There is still quite a bit of mystery as to why she wasn’t included in the real ending, or if fans simply weren’t supposed to find out yet. I have a feeling that this isn’t the last we are going to see of her or Croft.

Diablo 4 Wasn’t Announced, So Buy A Phone, You Peasant

BlizzCon is usually a time for fans to rejoice with others around the world. It is a celebration of video games created and published by Blizzard. For many, pre-event hints hinted to something big on the horizon. Was it a new Diablo title? Was it going to be a sequel, prequel maybe? The end result: not so much.

What ended up happening at the show was nothing short of a massive disappointment. Diablo Immortal was a mobile-only game that appears to be a clone of Diablo clone. What made matters worse were the comments that followed from presenter Wyatt Cheng on stage following the announcement. Cheng previously worked as a senior technical designer for Diablo III. One comment, “Do you guys not have phones?” was his response to the boos and moans from the crowd after the announcement. His response was meme-afied to the nth degree.

There is a question as to why this wasn’t received well by fans. What it boils down is the lack of direction for marketing material, mostly the message being done in the wrong place at the wrong time. Many have stated that if the announcement for a mobile Diablo would have been an added title and not a focus, the blowback wouldn’t have been as great. The same can be said regarding the hype leading up to the show.

In the end, Diablo Immortal was eaten alive by angry fans wanting more than a mobile sequel to Diablo 2. Even as recently as last month, Blizzard has still been urging fans to give mobile a chance.

As I sat back in my chair at E3 2018, I wasn’t aware of what was unfolding before my eyes. As Phil Spencer stood on stage and boasted the many studios Microsoft was going to now call its own, I didn’t internally acknowledge what was happening. I hadn’t thought about how Microsoft was on a rampage in creating a massive library of backward compatible titles or how it had started to staple the Microsoft Store name to both PC and console marketplaces. Fast forward a few months to December 2018 and things are starting to look a little odd.

Firstly, Obsidian is now a Microsoft owned property. The company has had great success in the PC realm, not to mention making that one game from that one franchise that was kind of popular. I can’t remember the name of it at this moment. Anyways. 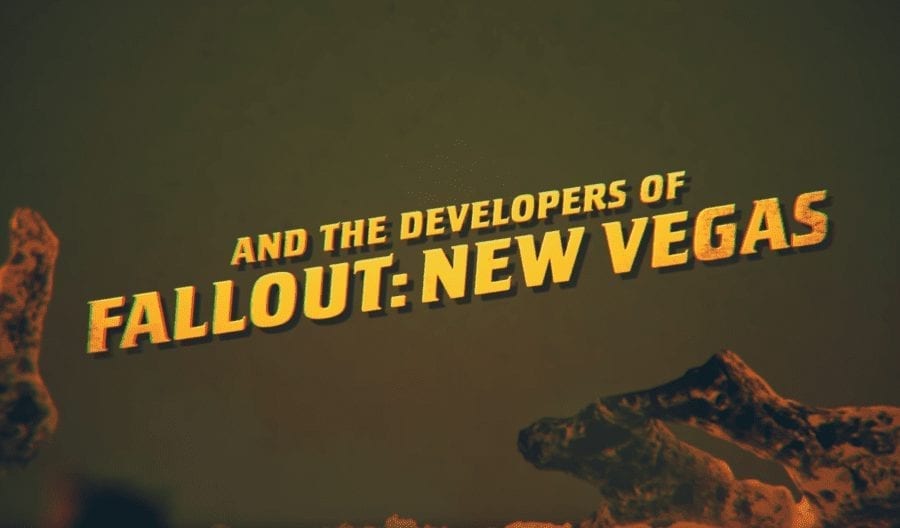 At The Game Awards, 2018 Obsidian revealed its new IP, The Outer Lands. The primarily PC-focused company is now under Microsoft’s umbrella and producing a new game. One thing that was mentioned from the start was that it would not include microtransactions. Xbox continues to grow as a brand rather than a platform, something that has started to become apparent over the years as more games are skipping the fundamental physical release, allowing them to be massively distributed digitally.

Along with continued digital distribution, 2018 also reemphasized the fact that Games Pass wasn’t just an “Xbox” thing. This means that you too can join the subscription cult and start playing games as they are released on the service. We’ve seen first-party Microsoft games, like Sea of Thieves, become available on Games Pass alongside their official launch. Again, Microsoft continues to blur lines as to what console gaming has traditionally meant. 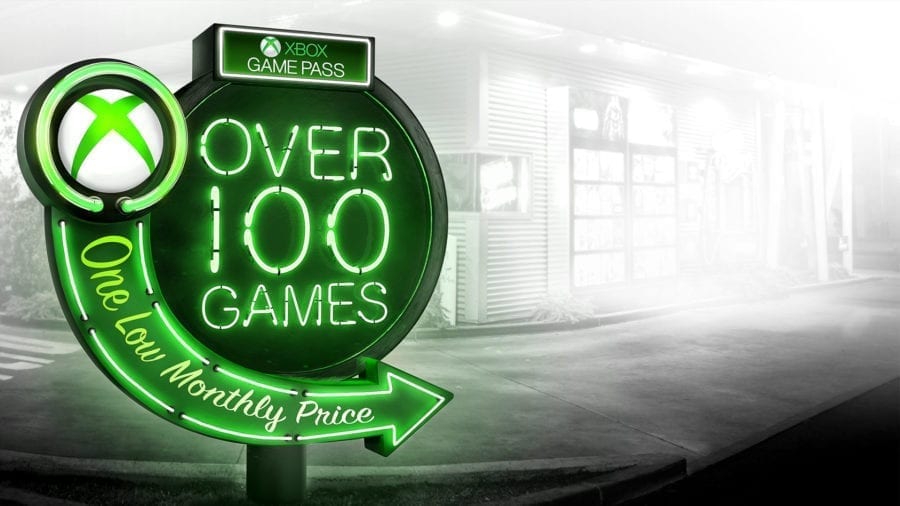 Epic vs. Steam vs. Discord vs. GOG vs. THE WORLD

The fact of the matter is that Fortnite has helped propel Epic Games to be crowned the new King of Cash. With its success, combined with Unreal Engine licensing revenues, the company now has the opportunity to open its doors to developers around the world to self-publish on their platform. This might mean more digital clients, but it can also be looked at as a good thing for consumers. You can now shop places like the Discord, Epic, Steam, and a number of other digital stores for the best deals.

Having multiple storefronts gives both consumers and developers options on where to publish. That former revenue split is now passed on as savings to the consumer. Maybe.

Even though there are more places to buy games than ever, it doesn’t mean that all developers are flourishing. This year included the two surprise studio closures: Boss Key Productions and Telltale Games.

Boss Key Productions, co-founded by Gears of War creator Cliff Bleszinski, was struggling after the poor launch of its inaugural game LawBreakers. As a last-ditch effort, the studio moved on to create the 80s-themed battle royale title Radical Heights. Personally, I thought the game and concept was a great take on the genre. But most other players didn’t agree or stick around. The studio went under and closed its doors not long after its Early Access release. 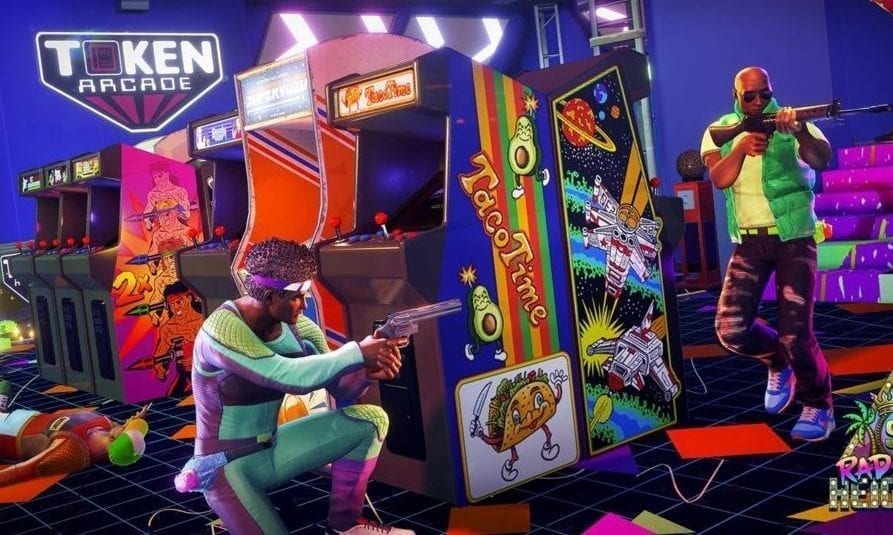 Unfortunately following in its footsteps, Telltale Games also closed its doors in 2018. For many, the company seemed too big to fail. This was mostly due to the strong criticial and fan reception for its The Walking Dead series. Rumors started to seep their way onto the internet almost immediately following the layoffs. Before we knew it, the company started to liquidate its staff and products.

Sometimes it’s tough being a PC gaming player. You build a rig, and before you know it, something new and shiny is on the horizon. In this case, the new shiny thing was the introduction of consumer ray-tracing technology, literally shedding new light on games.

The Nvidia RTX 20 series of cards were revealed in August of 2018 with shipping following in September. Although many of these cards have great promise, they’ve also got a hefty price tag in tow. For example, Nvidia’s own site lists the GeForce RTX 2080 Ti for a breezy $1,199. Sure, that might be enough for a down payment on a car or something more important in your life. But for the diehard gamer out there, that’s a small price to pay to have things look mighty purdy on your screen, especially if that means fancy lighting in your games for realistic effects. You can always peruse the RTX 2070 cards for the technology at a much more consumer-friendly price point.

The Government, Loot Boxes, And You: A Love Story

One thing that continues to be a point of interest is the upheaval of anger towards loot boxes. Many have questions within the video game industry as to whether they constituted as ethical. While the debate has surged on, some games have chosen to simply get rid of them to just to be on the safe side. But, questions have started to make their way to government debate. The biggest debate surrounds the idea that loot boxes are indeed not part of in-game economies but rather a gambling mechanism. Not only that, many have argued that the sheer idea involvement in gaming preys upon people with addictive personalities. 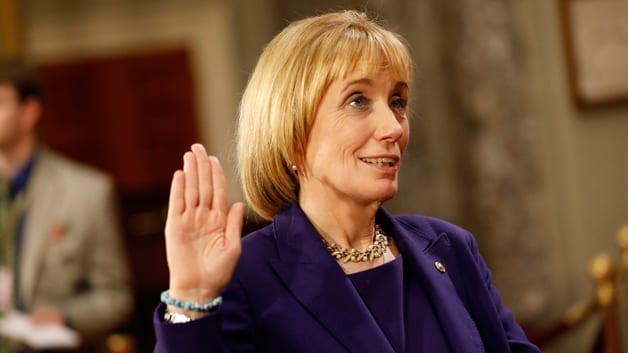 This is Senator Maggie Hassan of New Hampshire. Hassan has pushed for investigations into the ethics of loot boxes in the US.

It’s unknown if there is legitimacy in government officials arguing in favor of dismantling the giant arm of the games industry and its ability to reach deep inside our wallets. I do agree that the interest surrounding them usually resurfaces every couple of months to rile up new supporters. Some countries have requested an official investigation on their presence, and others leave them to be discussed in the court of public opinion.

Lastly, we have arrived at Fortnite. At this point, the game practically prints money. This may be one of the reasons many personalities and musical artists have taken it upon themselves to file lawsuits against its developer, Epic Games. The lawsuits allege that many of the dances or emotes that can be found in-game were stolen from their original creators. One dance, stemming from the TV show “The Fresh Prince of Bel-Air”, was made famous by Alfonso Ribeiro. His character, Carlton Banks, was often criticized for his awkward dance moves known as the “Carlton.”

Even though the dance has been seen in numerous games prior to Fortnite, its popularity has made it a large target for legal teams. Likewise, Epic Games has also made an effort to keep the streets of its game clean by suing cheaters. Other’s notable lawsuits against Epic Games include 2 Milly and Backpack Kid, both suing over dance moves. This also comes months after reports that numerous Epic Games accounts were hacked and information stolen. This just shows how much of a force Fortnite has become, leaving others also wanting a slice of the pie.

Where were you when all of these things happened? What were your reactions? Let us know in the comments below your thoughts on everything we’ve listed here. If there was something not included, tell us why it should have made the list in the comments.