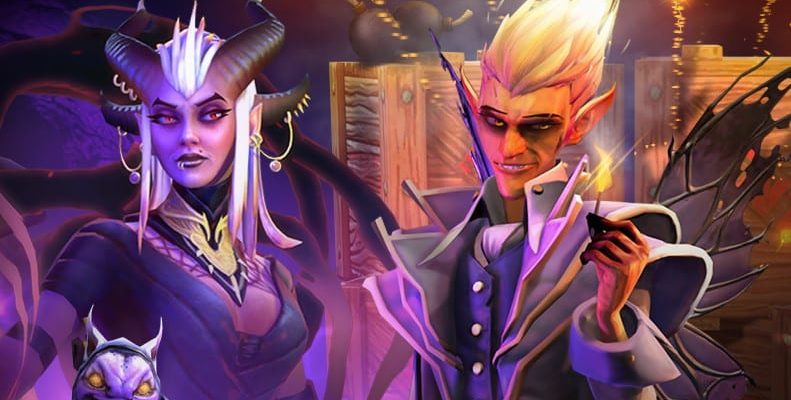 It hasn’t been long since The Big Update hit Dota Underlords, bringing with it a lot of change to the game. Since then, there were a lot of minor balance changes and bug fixes to try to get everything in-game on track. With the latest update, Valve has made some noticeable changes to the Underlords that were added to the game with The Big Update.

Adding a new type of unit to the game, particularly one that plays such a critical role in your strategy, is always going to require a bit of tweaking to get the balance right. Underlords are your primary unit, and they will fight alongside your hired troops. You will select an Underlord at the start of each game and power them up with talents throughout your run. The two Underlords that players can currently choose between are the fairy pyromaniac Hobgen and the demonic puppet master Anessix.

Change is in the air

This balance update brings other little changes as well. A few heroes have received some balance tweaks, there are numerous quality-of-life updates, and a couple of bugs have been fixed. The most crucial ones you need to take note of are as follows:

You can see the complete changelog, as well as previous changes, on the Dota Underlords update page. And you can play Dota Underlords for free by downloading it through Steam.