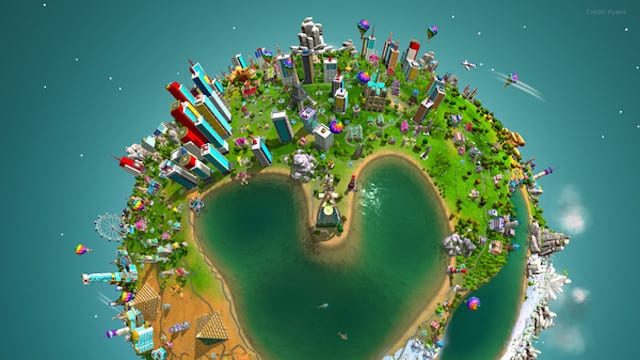 Crytivo is set to expand its big project The Universim just in time for the start of a new decade. In a new blog post, the developer announced that it is moving the simulation game into a beta state with its next update. Along with that, it’ll be introducing some new content for players to explore, as well as a planet generation engine.

What does The Universim have in store?

When the game initially launched through its Kickstarter, it featured over 970 objects to cover. In its current alpha phase, it increased that number exponentially to over 12,000 objects. But as the game makes its move into beta format, it’ll grow even further than that, going to over 57,000 objects.

And with the help of its Prometheus simulation engine, players will be able to explore life on the planet with ease. This includes managing generation life, as well as “controlling dynamic events, pathfinding, resource distribution/allocation,” and other items.

But it doesn’t want to overwhelm its players. As part of this update, it also intends to scale back the “realistic aspect” of the game. This means cutting back its loading time (from about two minutes down to one) and improving the “size, complexity and density” of its planet.

The improved planet generation system will also enable players to build mountains on the planet surface, which will “blend naturally into the planet’s systems.” Updated pathfinding is also on the way.

Though a date hasn’t been given on when the update will arrive, it shouldn’t be too far off. Those that want to learn more about what The Universim has in store can do so at Crytivo’s page. The trailer below should serve as a guide as well.

The Universim is currently available in Early Access on Steam. It’s actually available at a discount as well until January 2.

A Long Way Down set to complete its journey this January