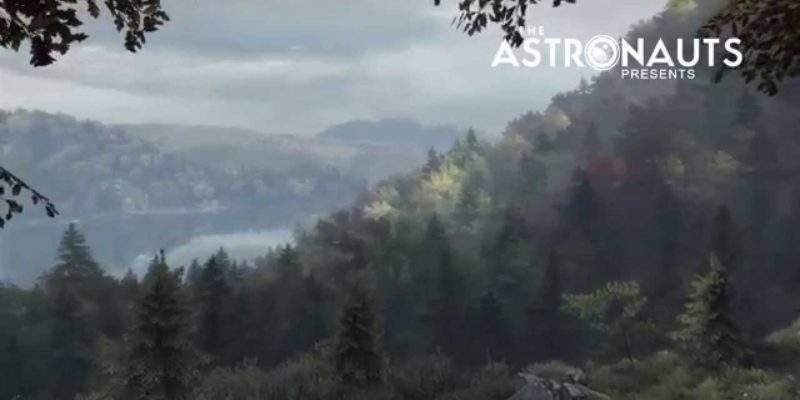 The perfect vacation spot. Except for all the murder.

You think The Astronauts are kidding with their warning about violence at the start of this trailer for The Vanishing of Ethan Carter, but they’re not. After being taken in by the splendid looking trees and serene landscapes, the way the video concludes is quite jarring.

That’s the point, one would imagine.

In The Vanishing of Ethan Carter, you’ll play as occult detective Paul Prospero (somebody’s a fan of The Tempest) and attempt to solve the mystery in the game’s title. Although, uh, if the guy at the end of the trailer is Ethan Carter then I think I know what happened to him. Presumably the question then would be why.

The Astronauts explain that this trailer is “real-time in-game capture” from a PC, but with cameras re-positioned slightly for directorial effect.

The Vanishing of Ethan Carter will be released somewhere in the region of July-September this year.