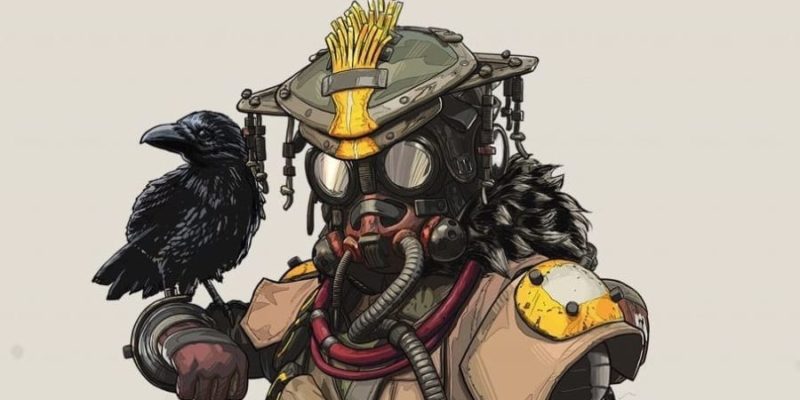 Apex Legends has easily become one of my go-to games to pass the time. Prior to that, Rocket League served as one of my favorite time sinks. Much like that game, it’s easy to play match after match in Apex Legends, only to notice that a few hours have passed since first booting up the game.

I’m not sure as to why Apex has grown on me so much. Maybe it’s the ping system that works so seamlessly in combat, or maybe it’s just the simplicity of a three-person squad. Aside from how the game plays, one aspect that stands out among the things I appreciate is its diverse cast of characters.

Respawn Entertainment’s official Twitter account from for its battle royale game often updates with information regarding the game. When the new season rolled out on March 19, this was one of the first places and platforms used. The company recently utilized the social media platform to give a behind-the-scenes look at some of the voice actors behind Gibraltar, Bloodhound, and even the newest addition to the cast, Octane.

The video shows that the cast of Apex Legends is as diverse as it seems. Erica Luttrell, who voices Bangalore, resembles the character in look. However, as the video points out, even her personality differs from the actual character’s cool-headedness and straight-forward decision making. She notes, “I remember the initial direction was just pretty much like calm, like player her really calm, really never a moment of like panic. And I would say, that is not me,” followed by a few chuckles.

It goes on to showcase the character of Bloodhound, a non-binary character represented in the game by Allegra Clark. Clark recognizes the people who have reached out regarding the character and what it has meant for the community. Mela Lee, the voice behind Lifeline, shares some similar sentiments. “It’s the first time that I’ve had a character that is so representational of my make up,” Lee states. “As a person who has a multicultural background, it means a lot.”

Season 1 of Apex Legends is currently in full swing, and Octane was the latest character added to the roster. However, according to recent comments from Respawn Entertainment, the roadmap is far less intensive than that of Fortnite or Call of Duty. One could only hope that this leads to more curated character development, aligning with Apex Legends has already done.