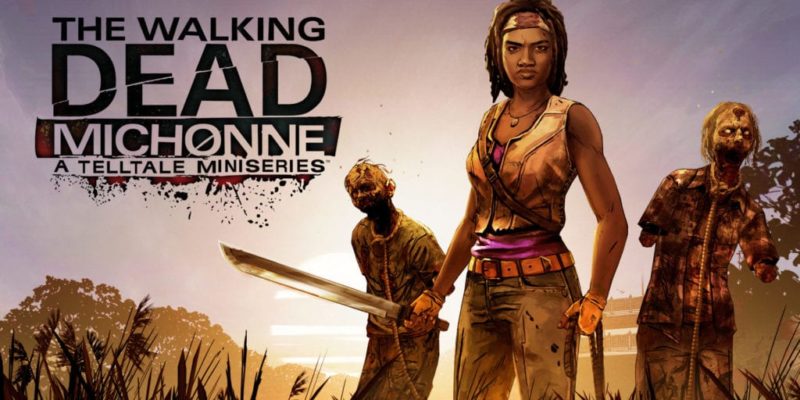 Telltale’s The Walking Dead: Michonne – A Telltale Miniseries has been given a release date of 23 February.

The first episode, In to Deep, will see Michonne join Pete and his crew as they sail around the coast looking for supplies on his ship called The Companion.

In typical and predictable Walking Dead fashion, Michonne and the gang are lured to the scene of a massacre in the colony of Monroe. These episodes explore Michonne’s absence between issues #126 and #139 of the comic book.

Arslan: The Warriors of Legend Unleashes on PC