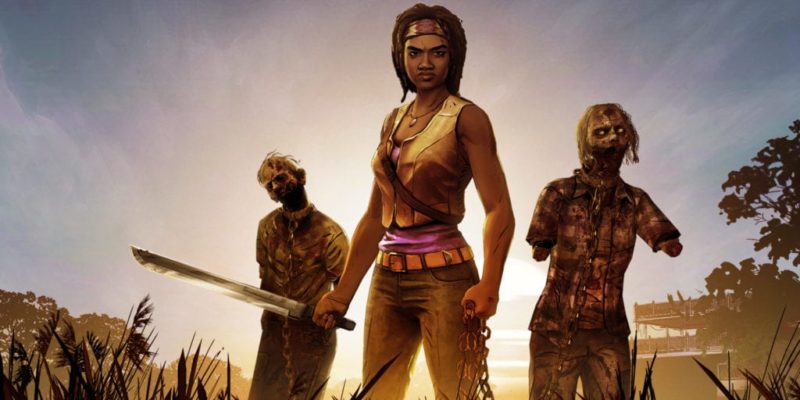 This is somewhat of a departure for Telltale, as their prior Walking Dead seasons were pretty stand-alone from the characters of Robert Kirkman’s comic universe (and the TV show.)

The Walking Dead: Michonne, however, will specifically cover what she was up to “during the time between issues #126 and #139.” The three episode series will explore “what took Michonne away from Rick, Ezekiel, and the rest of her trusted group… and what brought her back.”

According to the press release, people will need to own at least the first episode of Telltale’s The Walking Dead: Season Two in order to play Michonne. It doesn’t go any further into details on why that might be.

The first episode from this mini-series will be available in Autumn of this year.

Cuphead’s E3 trailer warns of deals with the devil