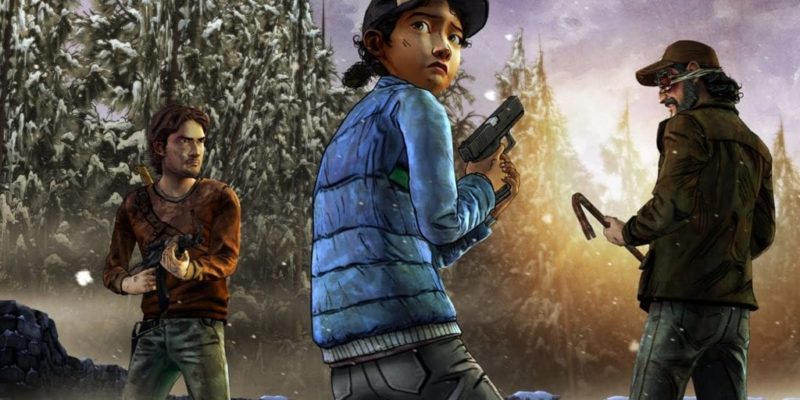 EVERYTHING IS UNDER CONTROL

As should probably have been expected after the steady release of screenshots, Episode 4 of The Walking Dead’s second season is coming next week. Amid the Ruins will be released on 22 July for the PC.

Telltale has put out a new trailer to go alongside that news, which, as always, features pretty hefty spoilers for episodes prior to number four. If you’re not yet caught up with the game or haven’t played it yet, I’d stay away from this one. In fact maybe stop reading because I’m going to write a couple of things about the trailer now.

Have the people who don’t want to be spoiled on The Walking Dead’s prior episodes left yet? Okay.

So, Kenny is not doing too well in this trailer. Understandably, given the events of Episode 3. There are also indications that the group is somewhat falling apart at the seams and, as if that wasn’t enough of a problem, Rebecca seems about ready to have her kid. Having just escaped Carver, the gang don’t really have anywhere safe to bed down either.

It’s a pretty grim situation all round and Clementine is not feeling okay. But what else would you expect from The Walking Dead?

By Michael Feghali22 mins ago
News