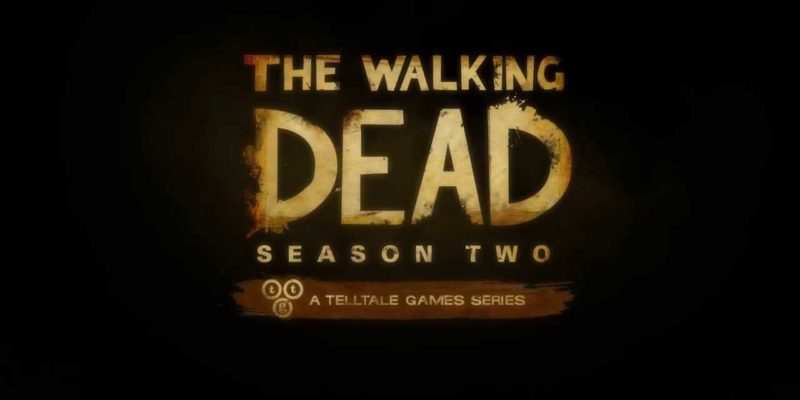 Not only that, the trailer also announces the platforms that the title will be released on, those platforms being the PlayStation 3, Xbox 360, and PC. There has been no word if Season Two will be available on next-gen consoles, at this stage; we doubt it will be available on the inbound consoles – but, who knows? We could be wrong.

Season Two of The Walking Dead will be released “soon” according to the trailer [Below]. We expect to hear more about its imminent release over the next couple of weeks.

The brilliant first season of The Walking Dead is still available to download on Xbox360, PlayStation 3, and PC.