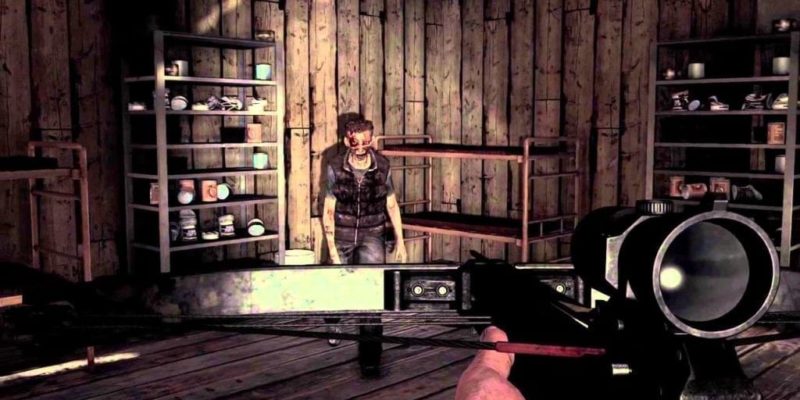 To celebrate the launch of The Walking Dead: Survival Instinct on Playstation 3, Xbox 360, Wii-U and PC tomorrow, Activision have released a launch trailer on Youtube, Check out the trailer below!

The Walking Dead: Survival Instinct is a first-person action survival game that brings to life the authentic, heart-stopping horrors of the AMC hit TV series The Walking Dead. In the game, players assume the role of the mysterious, crossbow-wielding survivor Daryl Dixon, brought to life by TV series star Norman Reedus, alongside his overbearing brother Merle, voiced by Michael Rooker. Join them on a haunting, unforgiving quest across the Georgia countryside.