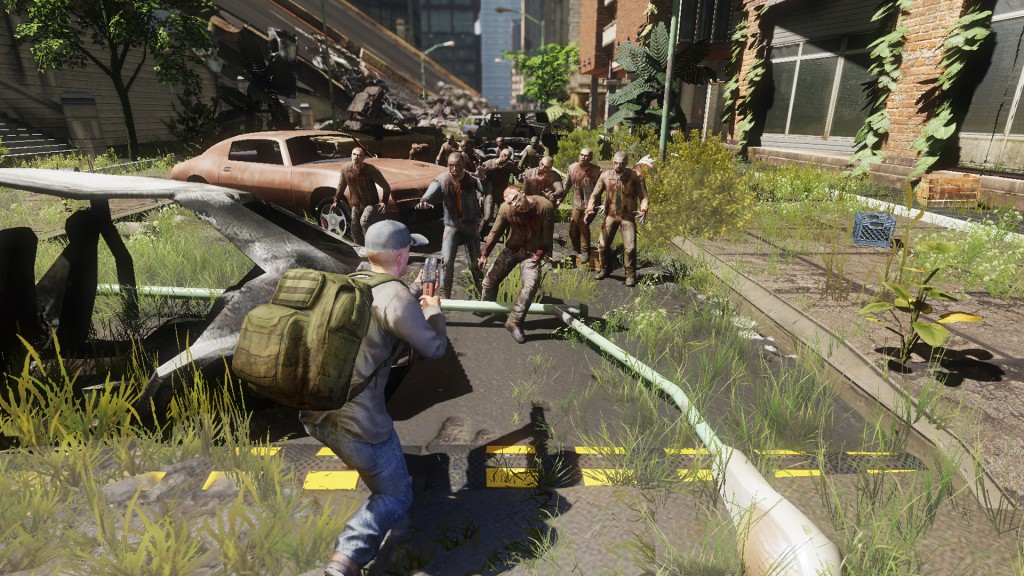 Not had enough of zombies yet? Hammerpoint has revealed that the closed beta for their online zombie survival title The  War Z will get underway on 31 October.

There will be two “early purchase packages” available which will get players into the Beta as soon as 15 October. These include:

“We’ve been working non-stop to tweak and balance the game to where we feel comfortable beginning to bring more players in,” said Sergey Titov, executive producer for The War Z. “We are now at that point, but this is where the real work begins.  We want to work with our players to build and add additional features, remove those that they don’t like and continue to evolve The War Z to be the best zombie survival-sim available.”

If The War Z doesn’t appeal then you can always hang on for the full retail release of the highly popular Arma II mod DayZ.