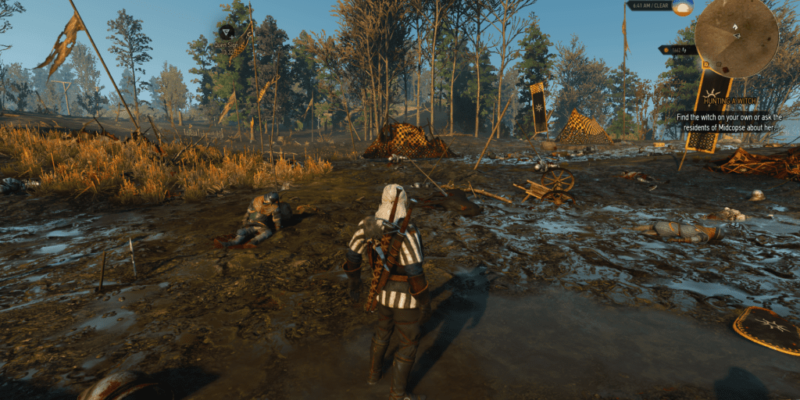 CD Projekt continue to tweak The Witcher 3 and have outlined what’s coming up.

While many of you may still be trying to improve performance depending on what card you are using, CD Projekt are working away on bug fixes but are also continuing to address stability and persistent issues like the camera smoothness. A post on their forums highlights some of the upcoming changes/fixes which include improved stability, that XP fix, and general performance.

This Witcher 3 patch (or the XP hotfix part of it anyway,) was originally scheduled to release today on PC. However, it would appear that it is now slightly delayed.

Rise of the Tomb Raider teased in new trailer