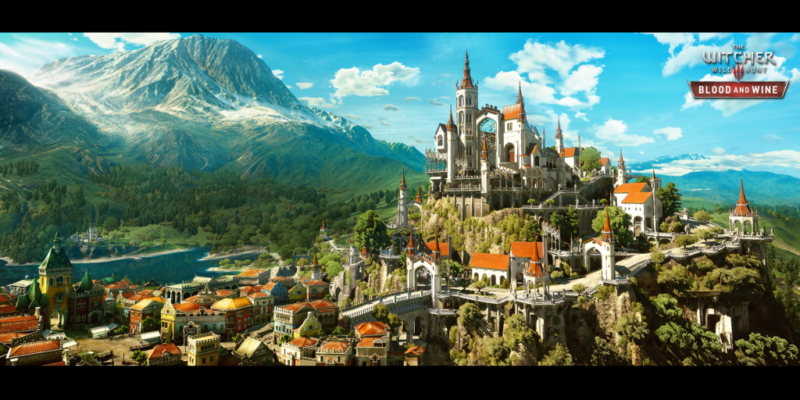 The first images for The Witcher 3‘s Blood and Wine expansion have been sent over by CD Projekt RED and they look fantastic.

The expansion brings an all-new area to the game, Toussaint, and is expected to add a further 20 hours of gameplay to the RPG. Konrad Tomaszkiewicz, Game Director at CD Projekt RED, has this to say about the new content:

“Blood and Wine, the second expansion for The Witcher 3, is on the horizon. It’s a massive new land to explore, visually unlike anything you saw in Wild Hunt or Hearts of Stone, and it too is brimming with stories we want you to discover”

The first shot below shows the Palace of Beauclair and the second shows scenery from Toussaint, which is famous for its wine and vineyards.

The Blood and Wine expansion is due for release some time in the first half of 2016. 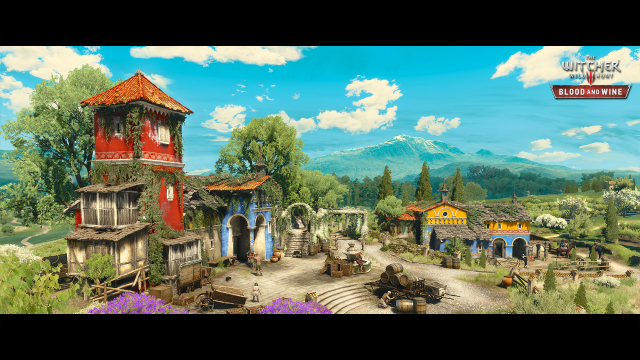 Assassin’s Creed Chronicles continue in India and Russia next year