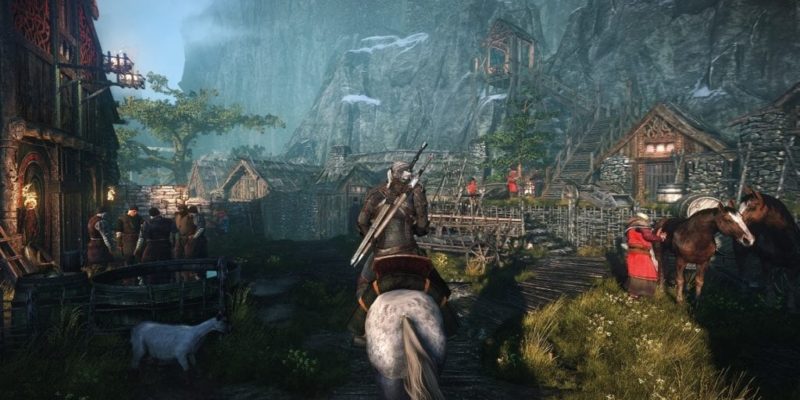 The Witcher 3 Wild Hunt has been delayed by CD Projekt, the game was set to come out this year for PC, PlayStation 4 and Xbox One, the fantasy role-playing game will now come out in February 2015. In an open letter, the Polish studio said the delay would help the game reach the quality “gamers expect from us”.

“Ever since we started working on the third installment in The Witcher franchise, it has been our aim to produce a title that would take our 11 years of experience in creating RPGs and distill them into a quintessence, into a game that would effectively crown those years,” CD Projekt said. “At the same time, we have wanted The Witcher 3: Wild Hunt to expand creative boundaries, set new benchmarks, develop the genre as a whole. Ultimately, you, the players, must get an unforgettable adventure to experience in a vast, open world – and that’s most important. We’ve created a story that flows naturally, cinematically, rendered it in amazing sound and visuals, while preserving full freedom of choice – all for you. Source Eurogamer