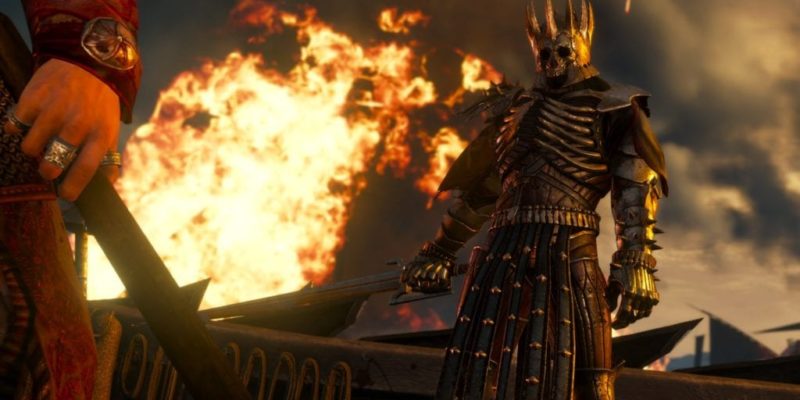 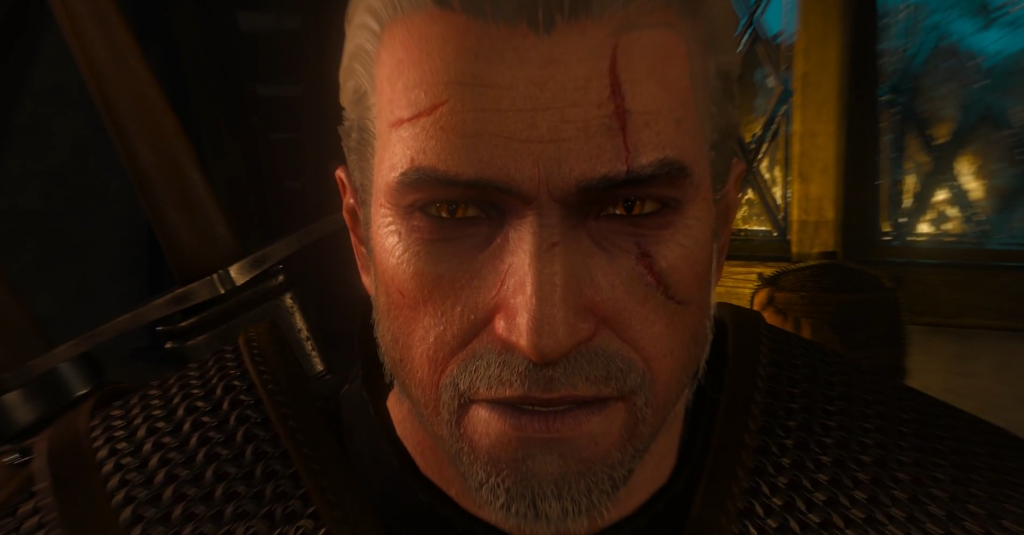 No, not him, he’s already the main character.

CD Projekt Red didn’t just show up at the Game Awards to look confused and jet-lagged, no, they also wanted to announce a second playable character for The Witcher 3. Semi-announce, anyway.

There will be a second playable character, but who exactly that character is wasn’t revealed. Whoever they are, they’re one of the people in the new Witcher 3 trailer (below.) CD Projekt did indicate that much.

Assuming we can rule out Geralt (already playable) and the obvious baddies, that leaves characters like Ciri and Yennefer as by far the most likely candidates.

Have a watch (and a guess) for yourself, below.

Dark Souls Steam migration should be “next week or so”