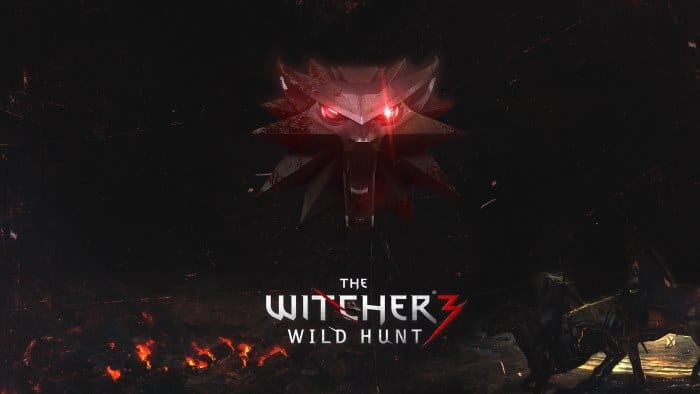 According to CD Projekt Red CEO Marcin Iwinski, The Witcher 3 will make use of almost all the power of the Xbox One and PlayStation 4.

Iwinski told IGN: “There is a lot of power in these machines, and I don’t want to say we’re using them to their capacity, but we’re fairly close to doing so,”

Read more of Iwinski’s comments on the power of next-gen consoles after the jump.

The main reason CD Projekt Red has been able to harness such power is due to their decision to skip the 360 and PS3 so they could focus entirely on the next gen consoles.

“So we’ve spent a lot of time with these machines, and it’s been a great experience across all three platforms. On the old platforms, namely the Xbox 360 and PS3, we probably would have had to sacrifice nearly half of our vision,”

Iwinski said that porting the game to the 360 and PS3 would be impossible without compromising the quality.

The Witcher 3: The Wild Hunt will be released on PC, Xbox One and PlayStation 4 sometime in 2014.

Shadow Of Mordor Will Be Single-Player Only, But Is That a Bad Thing?