CD Projekt Red are going to keep us waiting for that extended gameplay footage, but in the meantime here are more Witcher 3 screenshots. As far as I know these ones haven’t been seen in the wild before. I’d definitely remember some of these faces. 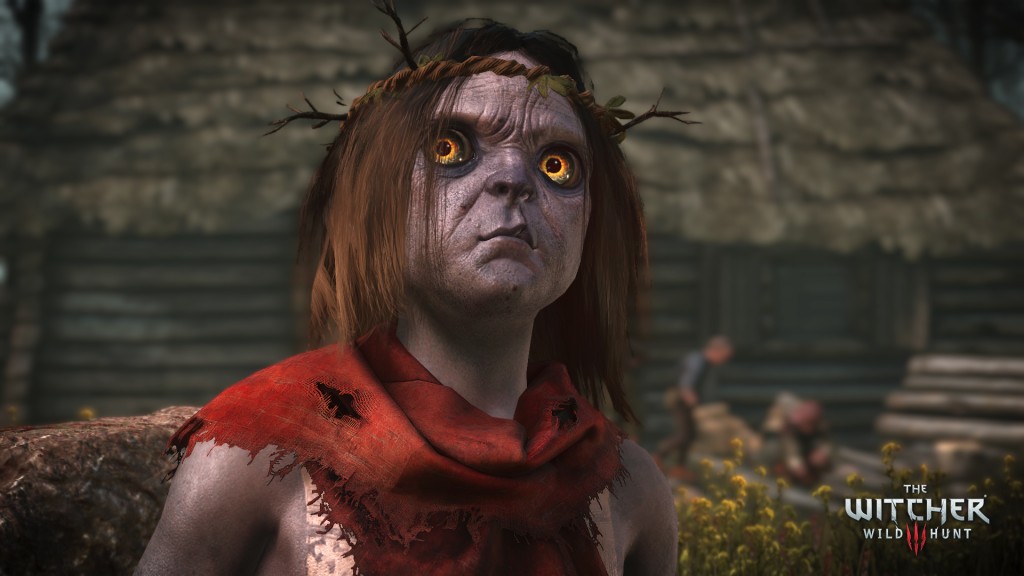 This lad here looks to have some problems. He can’t decide whether he’s alarmed, sneering or disgusted. Hopefully Geralt can help out in some way.

No Geralt, setting people on fire isn’t always the best way to help them. 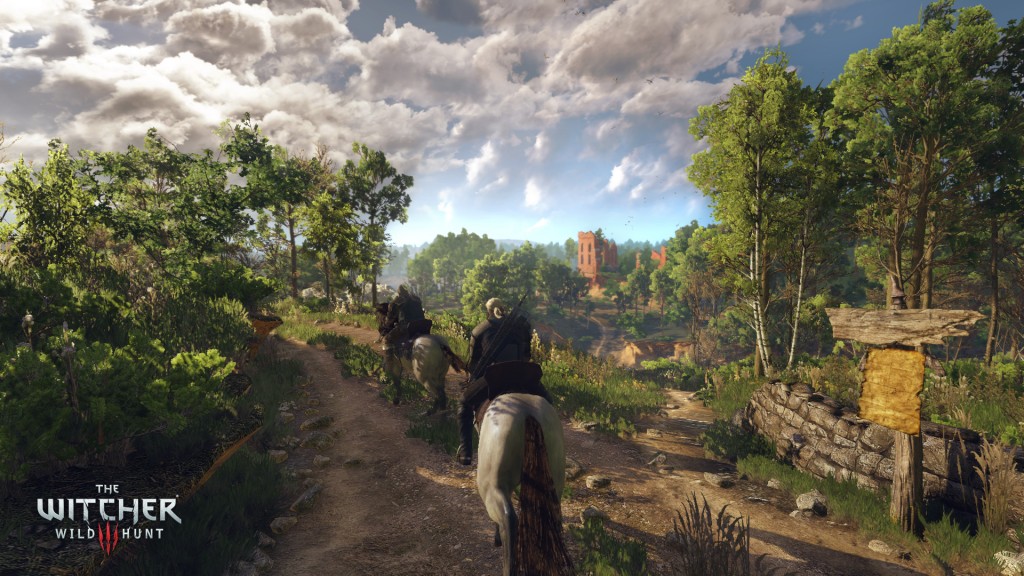 Better escape on horseback before anybody finds those charred corpses.

The ultimate expression of “welp.”

The Witcher 3 is coming out in February 2015. There’ll be some sort of extended gameplay footage released later this week, probably in multiple parts. If you missed the setting-based video released earlier in the week, you can watch that here and get a primer on the Witcher world.

PES 2015 demo in September, many many features listed